Inside our spaceplane mission's fruity electronics

We had two of these lightweight gadgets for the mission - one in the CHAV and another in the main payload box - both acting as back-up trackers. 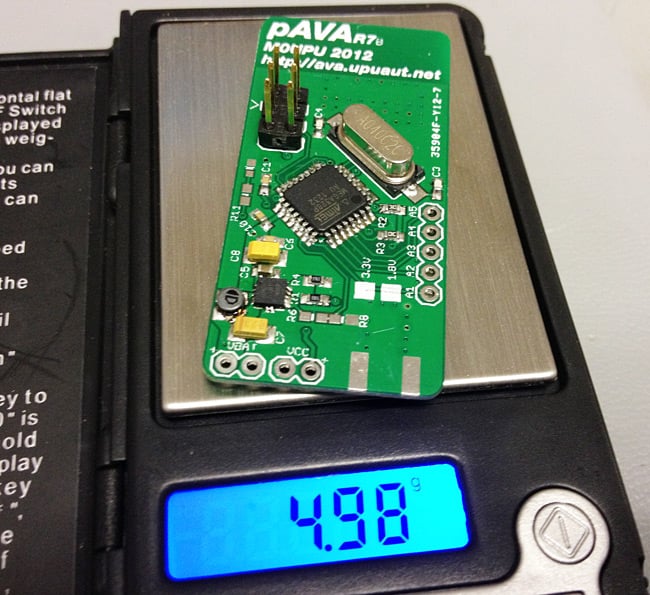 Anthony brewed up the PAVA with a view to making a tracker "small enough and power efficient enough to be run from a single battery for enough time for a flight and possibly to reside in the neck of a balloon".

Cue an ATMega328P Microcontroller, Ublox MAX6 GPS and a HopeRF RFM22B radio module and you've got a tracker small enough to insert into the CHAV's fuselage through a small aperture: 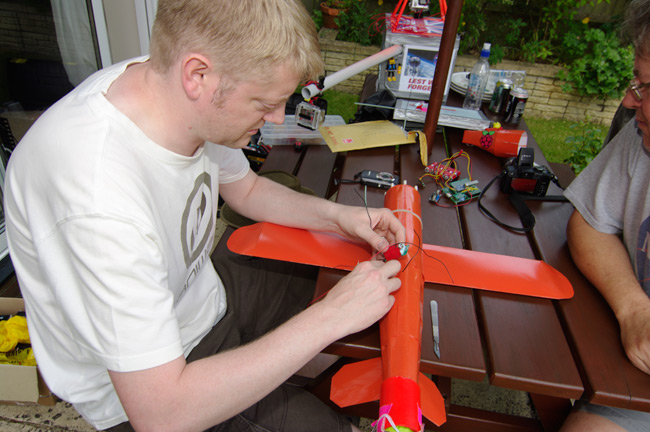 Both units performed impeccably during the flight, as did the PiCam: 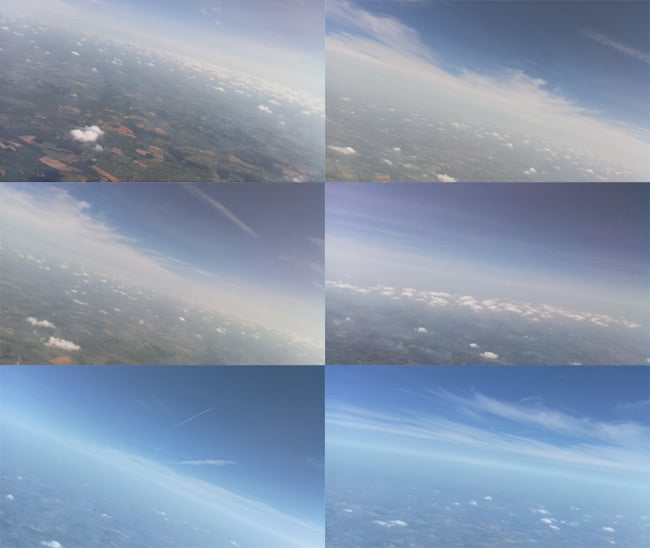 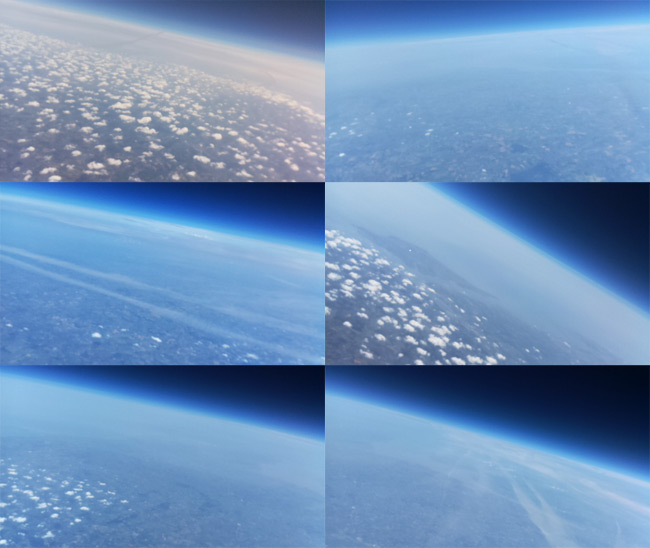 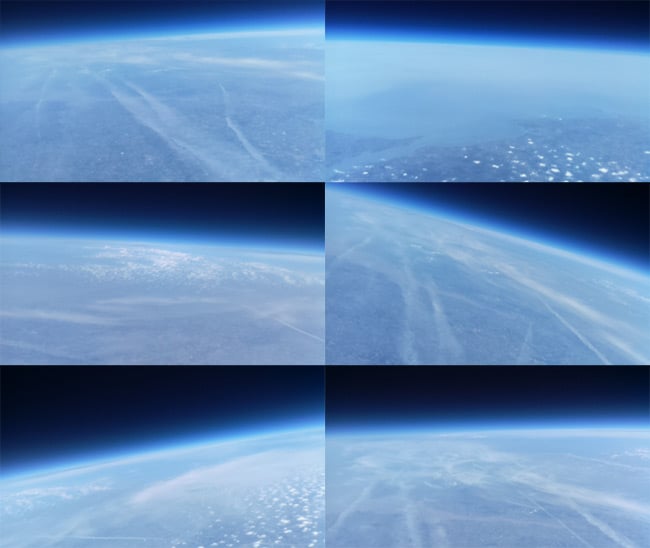 Dave said of the mission: "For me the impressive thing was the camera and Pi kept working with outside temperatures down to -60°C with minimal insulation."

Indeed, and at the end of this vid of some of the flight footage, you can see the PiCam video grab from 2,000m to the tree near Perham Down on the edge of Salisbury Plain, where the flight ended:

All in all, then, a great success for the LOHAN electronics chaps. As a final bonus, Dave provided this "sensorgasmotry" from the Pi, representing around three minutes either side of the landing: 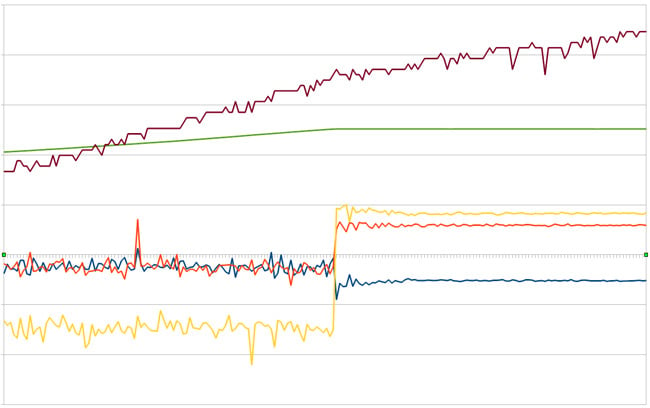 Dave explained: "The green line is the air pressure. This increases from 820mb at an altitude of around 1,800m to 1007mb at landing and is then constant.

"The purple jagged line going through it is the temperature, gently rising from 8°C to 21°C, and still getting warmer in the tree (which provided shelter from the wind).

"The three lower lines are accelerometer readings from the 3-axis magnetometer. The fact that the yellow line flips from negative to positive shows that the plane ended up inverted after the collision with the tree"

In case you're wondering, the negative to positive flip was because the Pi was mounted upside down in the CHAV, so the sensor correctly read this initial inversion.

The minimum recorded temperature was -47°C, although "it would have been colder, but sunlight heats the sensor", as Dave put it. The minimum pressure recorded was 5mb, though this is beyond the specification for the IMU. ®