One minute you're in Idaho, the next you're Taiwan's 2nd-biggest employer

This means Micron is now the number two DRAM chip-maker in the world after Samsung. 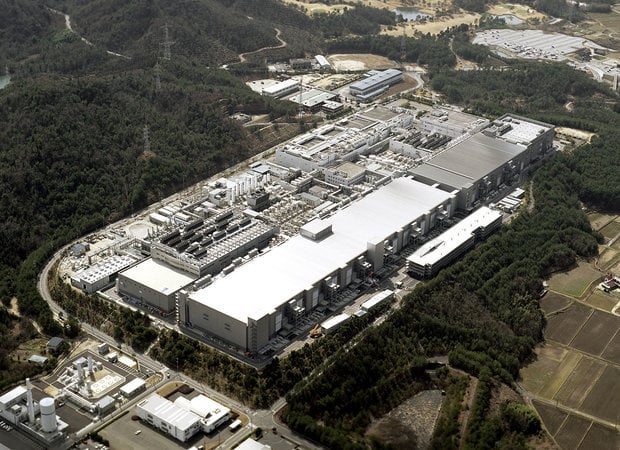 For around $2.5bn, Micron gets Elpida's 300mm DRAM fab and has also bought a 24 per cent share in Tawiwanese firm Rexchip Electronics Corp, in which Elpida had a 65 per cent ownership stake - meaning Micron now owns nearly 90 per cent. Micron told local site Idaho Statesman that it was now Taiwan’s second-largest employer.

Micron also gets Elpida's assembly and test facility as well as the mega fab in Akita, Japan. These fabs can produce in excess of 185,000 300mm wafers per month; a 45 per cent increase on Micron's DRAM manufacturing capacity.