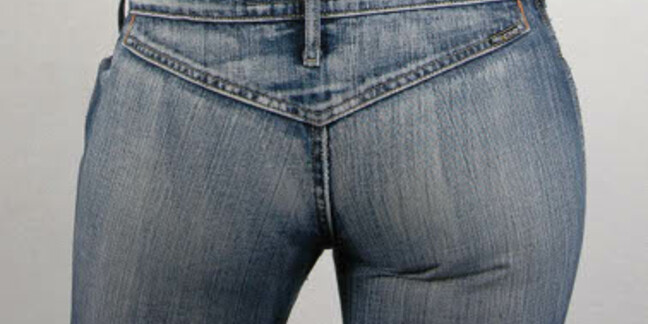 A fashionista who blogs about clothing for "beautiful, well-dressed fat women" has become the latest person to step up and slam the behaviour of misogynistic trolls.

The trolls began bombarding her with explicit emails about her "thick thighs" after her photos ended up on more than 150 different sites, tagged with phrases like "big tits" or "pleasingly plump". The blogger was not happy with this unwanted attention.

She added: "It is not a compliment to me when some jerk leaves a comment on my blog graphically detailing what he would like to do to me sexually.

"I definitely should not be 'thankful' or 'grateful' that men are attracted to me, as has been suggested to me before, because, you know, fatties are so unappealing we should just take what we can get."

She was so upset at ending up as a pin-up for chubby-chasers that she stopped posting photographs. But now the fashion-conscious blogger has said that nothing will put her off her quest to show her trendy outfits to well-padded people around the world — not even "creepy dudes" with a penchant for pendulous flesh.

The fatshion lover has changed her blogging style slightly to cope with the attention. She no longer takes pictures from behind or wearing shorts, always asking herself: "How likely are these photos to turn on some creepy guy and make him desire to tell me about it?"

She had this warning for any woman who is thinking of taking hundreds of photos of themselves and then posting them on the web:

The idea that I have to... warn other women about this, makes me sick. The idea that we just have to deal with this and get used to adding people to our block lists on websites all the time, and factor in strange men on the internet’s reactions when choosing an outfit, or not have blogs and not have photos of ourselves online is disgusting to me.

Trolls who harass and threaten women have been all over the news this week, with a man arrested for sending allegedly abusive and threatening tweets to feminist campaigner Caroline Criado Perez and Waltham Forest MP Stella Creasy. ®

Google brings its secret health data stockpiling systems to the US

Testimony claims search engine giant favours own products and services, even when they're rubbish