We have seen the future of aviation, and it's hewn from living nylon

It's a portentous timpani drumroll, a tremendous fanfare of trumpets and a huge roar from the crowd as the first parts of our Low Orbit Helium Assisted Navigator (LOHAN) Vulture 2 spaceplane are hewn from the living nylon down at 3D printers 3T RPD Ltd.

Yes indeed, ladies and gentlemen, our crack team of Southampton University postgrad students recently delivered the first CAD files for the aircraft's wings, which are as we speak getting the rapid prototyping treatment.

When the nylon dust settles on the remaining parts, El Reg will be in a position to roll out the world's first fully printed rocket-powered aircraft.

Hats off, then, to David Cooper, Chris Dodd and Amrith Surendra, who tackled the problems of designing a vehicle which would operate both at high speed at altitude, and at low speed in the lower atmosphere.

It's fair to say the guys have put an awful lot of work into the Vulture 2 beast, which was looking like this in January as a basic planform: 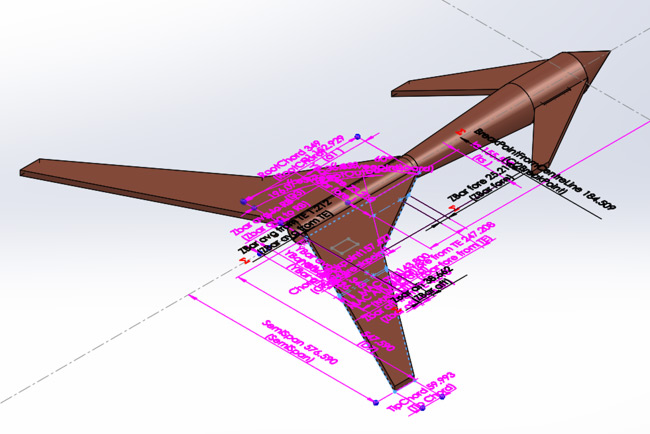 Fast forward to a few weeks ago, and the details had begun to fall into place: 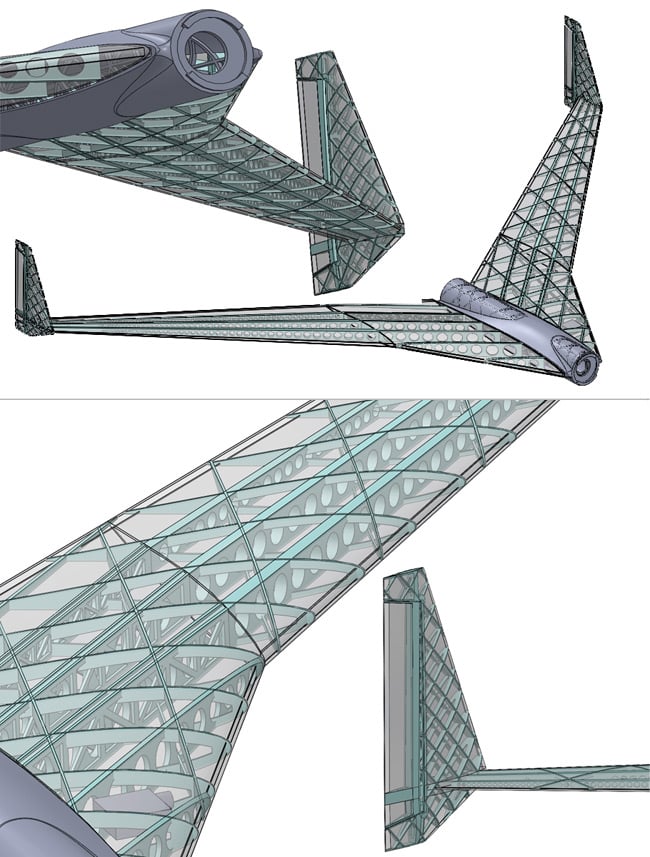 Now, the guys have wrapped the finishing touches to the outer wing sections, and here are two examples of just how much effort went in to ensuring the aircraft was ready to assemble and equip straight out of the 3D printing machine: 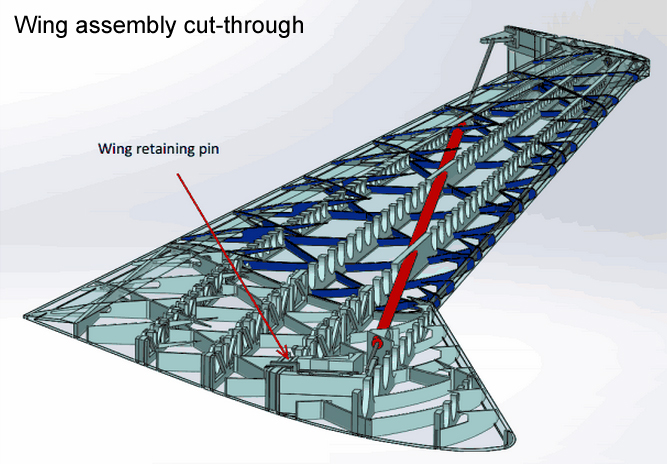 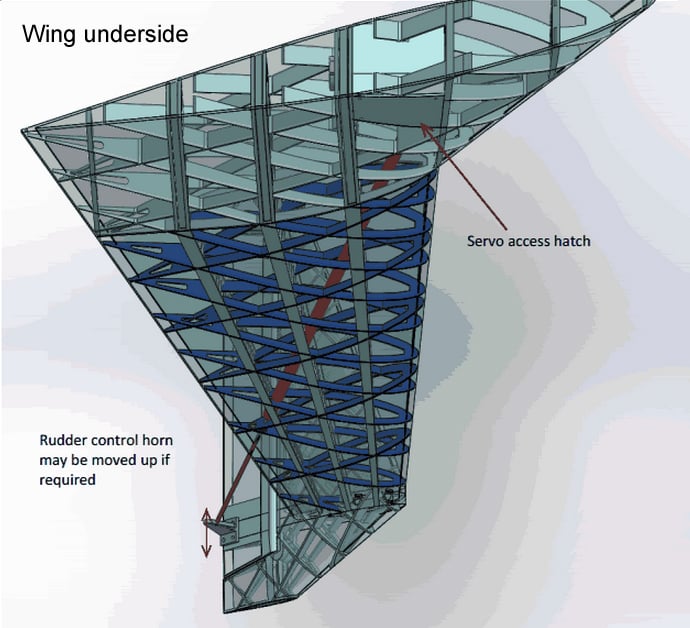 We're sure you'd like to see more of our our magnificent spaceplane, but you'll just have to wait – as will we. Naturally, when the time comes, we'll reveal the finished aircraft and provide full details on its design.

Last year, we popped down to see the seat of learning's professor Jim Scanlan and 3T RPD's Stuart Offer, who braved our video camera to provide an insight into the 3D printing process:

It just remains for us to await delivery of our awesome vehicle, and while we do that we invite LOHAN fans to raise a glass or two to Messrs Cooper, Dodd and Surendra, as well as to our chums at 3T RPD Ltd, for their invaluable support. ®

Did Pathfinder get lost in Intel's sea of red ink? Or is Chipzilla becoming RISC averse?
Software30 Jan 2023 | 6

But the first rule of Chip Fight Club must be observed. Meanwhile Beijing may have its own shadow bans
Systems30 Jan 2023 | 3