Feature Back in the early days of computer music, Reg man Bob Dormon was a professional recording engineer and music programmer. With a little help from some of his old music gear, he documents the rise of MIDI from a creative concept to its practical applications – which have ultimately led to its recognition as a Grammy Award-winning technology, featured on millions of recordings heard every day.

The Musical Instrument Digital Interface (MIDI) started off by just living up to expectations and connecting devices together but later it became an enduring ecosystem. Not only did this network protocol deliver both real-time and non-real-time data transfers, it even notched up a platform-neutral file format.

Moreover, this 31.25kbd 10-bit, 16-channel network is still very much in use today, 30 years after its official 1.0 specification release in August 1983. They’ve been saying it all year and let’s say it again: Happy Birthday MIDI. 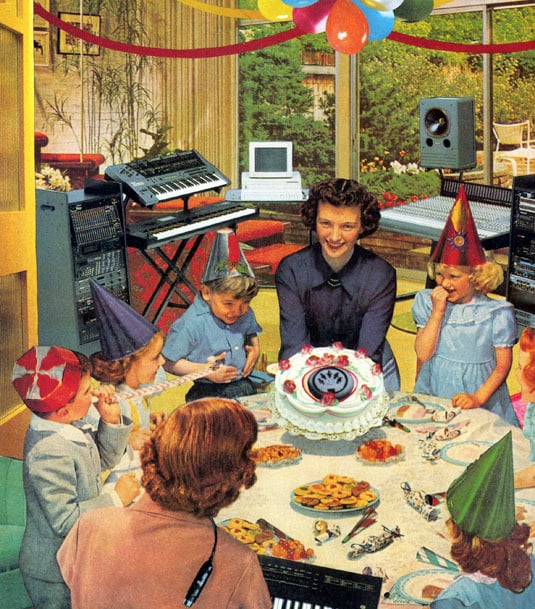 As I reflect it now, it’s almost as if the minds behind the Musical Instrument Digital Interface (MIDI) had sensed the zeitgeist, as it was around this time the Internet was born. MIDI's big difference compared to other networks is that the data transfer speed has remained the same since its introduction. This was a necessary requirement to establish a standard and maintain backwards compatibility.

Over time there would be clever workarounds as MIDI, naturally enough, evolved. Its technical underpinnings promised greater flexibility although accessing some of these features would rely on falling costs as adoption increased.

The fact that the vested interests of US and Japanese music gear makers united to deliver on this promise is quite remarkable. However, its development was not quite as straightforward as it might sound, as we shall see. To deal with the issues of supervising the MIDI specification, the Japan MIDI Standards Committee (JMSC) now part of the Association of Musical Electronics Industry (AMEI) was established with the Americans almost reluctantly following this up with the MIDI Manufacturers Association (MMA). Still, both bodies remain in existence today, as does MIDI.

MIDI – who needs it?

So why did musos even need MIDI? After all, back in they day, weren’t they all supposed be able to play their instruments? Drummers kept time, guitarists bent time and anything more than a Hammond organ or a Fender Rhodes piano was showing off. Yet somewhere along the line electronic music reared its head and music making entered a new realm of possibilities. You only have to hear the Doctor Who theme of old to realise that you didn’t need to be an aspiring Glenn Miller to make music.

Tempting though it is to document the history of electronic music from Denis d’Or to Wendy Carlos and beyond, the interface in the room studio is MIDI. Yet what went before was, for the most part, based around control voltages (CV) and triggers (gate). In essence, variations in control voltage level would dictate pitch, and a gate pulse would trigger the note. 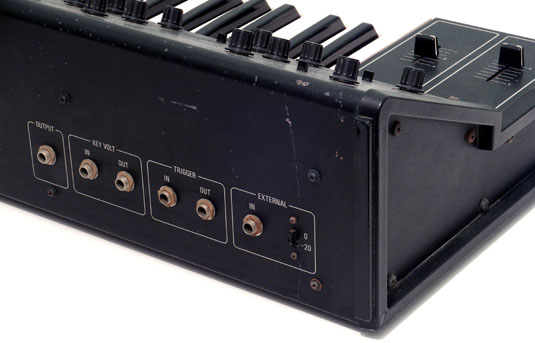 There were several permutations to this approach but, in general, if you wanted to join synths together to synchronise their output, you’d need to establish these two separate connections that typically used standard 1/4in jack plugs, but the connectors could vary according to your synth. While that might sound simple enough, polyphonic instruments (more than one note at a time) would demand multiple connections of this type. Yes, it worked, but you can see how this could soon get messy.

As founder of Sequential Circuits, Dave Smith had already made quite a big impression in the music industry with the Prophet 5 keyboard. Albeit analogue, it used microprocessors to store its patch settings and was among the first polyphonic synthesisers to be fully programmable.

Following the success of the Prophet, the use of chips in synths gathered momentum. The ease of communication in the digital domain was also encouraging instrument manufacturers to develop their own proprietary communications interfaces. Smith could see that the pain experienced in the analogue world seemed destined to be replayed with digital counterparts. He wasn’t alone with these concerns. 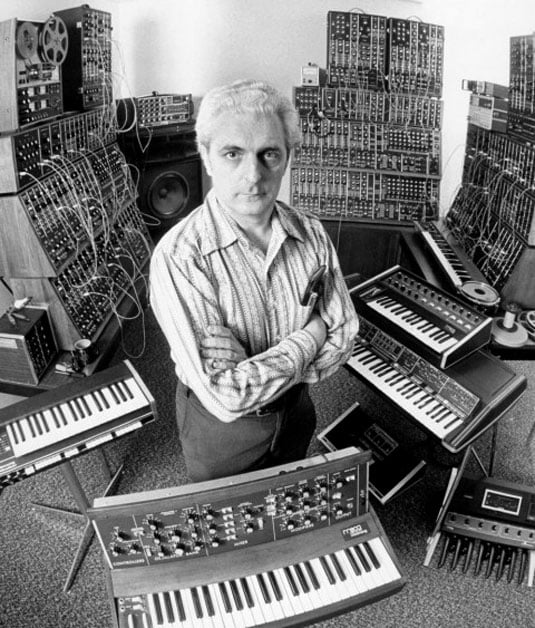 In an effort to move beyond the incompatibilities between different synth manufacturers and manifest his vision where instruments could instantly communicate with each other, Smith began informal talks with Ikutaro Kakehashi (founder of Roland) and Tom Oberheim in June 1981.

Together they put together a proposal described as the Universal Synthesizer Interface (USI), co-written by Smith and Chet Wood from Sequential.

A follow-up meeting at the Japanese music fair in October 1981 expanded talks with Kawai, Korg, Oberheim, Roland and Yamaha in attendance. Here, Sequential presented USI for discussion. To get even more industry people interested, Smith delivered his paper on the Universal Synthesizer Interface at the New York AES convention in November 1981. Now out in the open, this rough specification was a call for feedback from the music industry as a whole.

The meeting Sequential held at mega music products trade show the NAMM Show in January 1982 turned out to be a disappointing affair for Smith and co. Synthesiser makers were all invited but the range of views didn’t produce a satisfactory outcome.

According to Smith, it was the American manufacturers that were the main problem here. While some wanted expensive high data rate connectivity, others didn’t even see the point of an interface, so that pragmatism (let alone consensus) was impossible to attain.

Undefeated, the Sequential team focused on talks with Japanese manufacturers Kawai, Korg, Roland and Yamaha – who could see the value of what was being discussed and appreciated the necessary compromises involved to deliver this interfacing standard. Whether interest from those other companies from the NAMM meeting waned or disappeared altogether didn’t matter any more, USI was calling the tune. 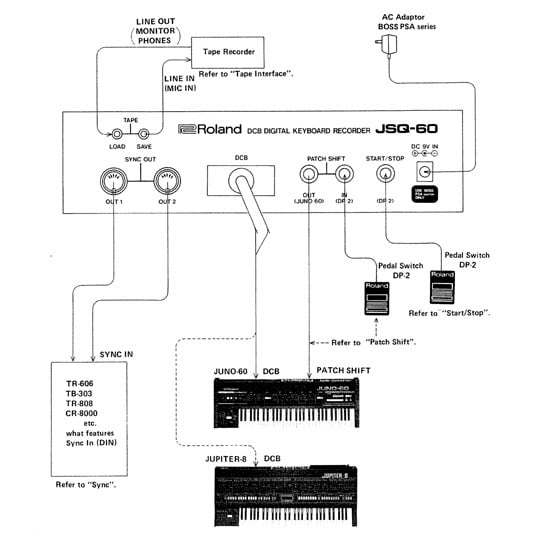 The DCB interface was already available while MIDI was being discussed. Roland's JSQ-60 sequencer had Sync24 (used on its rhythm machines) and DCB for synth control. Sync24 used DIN plugs but was not directly MIDI compatible. Often called DIN Sync, it appeared on many rival devices. Roland's DCB utilised 14-pin Amphenol/DDK 57-30140 connectors.

While USI was being discussed, Roland had already established a communications protocol for its own equipment called DCB (Digital Control Bus). As USI went through further revisions, elements of DCB found its way into the spec. The combined efforts of Roland and Sequential Circuits were the driving force behind the R&D, with the other three interested parties making less of a contribution yet doing enough by adding weight to this endeavour with their show of support.

Next page: What’s in a name?
Page: