Security industry rallies round when Zuck & Co. refuse to pay up 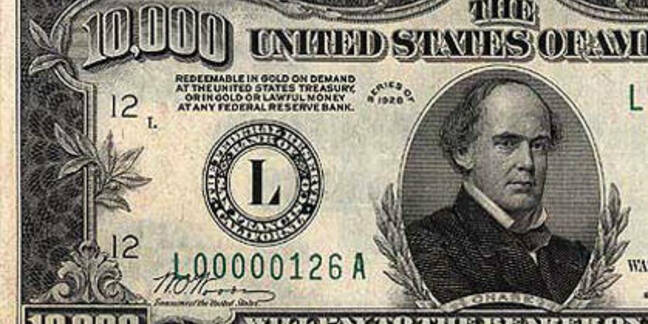 A Palestinian IT student who spotted a serious security flaw in Facebook's coding – but was denied payment for it and booted off the social network – could be getting as much as $10,000 after members of the security community rallied around and set up an online compensation fund.

Khalil Shreateh found a bug that allowed an attacker to post images on anyone's Facebook page, and reported it to the company's security team twice. Initially Facebook's security team denied it was an issue, so he demonstrated the hack by posting up a picture on Mark Zuckerberg's page and a blog post explaining how he did it.

This immediately got Facebook's attention and the security team got in contact with him to get the full details on the bug. However, they also informed him (correctly) that by posting the picture he had broken Facebook's Terms and Conditions and would be both ejected from Facebook and denied the $500 that the company usually pays as a bug bounty, as explained by Facebook's Matt Jones in a posting on the forums of Hacker News.

"In order to qualify for a payout you must 'make a good faith effort to avoid privacy violations' and 'use a test account instead of a real account when investigating bugs. When you are unable to reproduce a bug with a test account, it is acceptable to use a real account, except for automated testing. Do not interact with other accounts without the consent of their owners'," Jones wrote.

"Unfortunately, the OP did neither of those things. We welcome and will pay out for future reports from him (and anyone else!) if they're found and demonstrated within these guidelines."

This has stuck in the craw of many in the security industry, and Marc Maiffret, CTO at security and compliance firm BeyondTrust, set up an online appeal to compensate the Palestinian student. The goal was a $10,000 donation, and the fund has already raised $9,140 in less than 24 hours and looks set to easily reach its target.

"Khalil Shreateh found a vulnerability in Facebook.com and, due to miscommunication, was not awarded a bounty for his work," Maiffret said. "Let us all send a message to security researchers across the world and say that we appreciate the efforts they make for the good of everyone."

In a blog post, Facebook's chief security officer Joe Sullivan apologized to Shreateh and said that the company will change the way it handles bug reports in light of the affair. Sullivan said that the team would improve its submission guidelines for bugs and tightening up its email procedures.

"I've reviewed our communication with this researcher, and I understand his frustration. He tried to report the bug responsibly, and we failed in our communication with him," Sullivan said. "We get hundreds of submissions a day, and only a tiny percent of those turn out to be legitimate bugs. As a result we were too hasty and dismissive in this case."

But Sullivan stood by the decision not to hand the student any bounty for his bug, on the grounds that he had compromised the security or privacy of other people (i.e., CEO Mark Zuckerberg), but did add he'd be happy to pay for other, properly-submitted bug reports. ®

Stockholders, assemble. HP's latest argument: Do you really trust Xerox to take us over during a pandemic recession?

Stop us if you've heard this one before: HP Inc rejects Xerox's $36.5bn buyout plan as takeover saga drags on

The buy price, the debts... won't someone think of the HP shareholders?

If yours won't support a merger, we'll install some who will