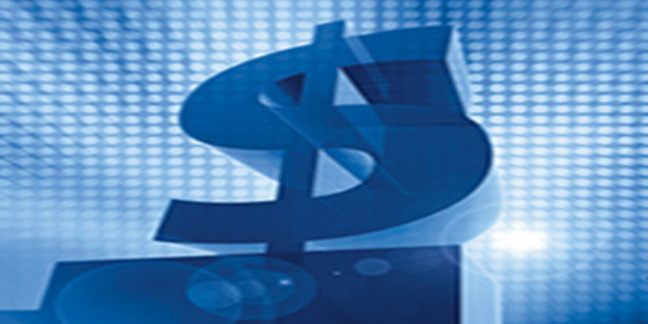 The Australian Bureau of Statistics has inadvertently re-ignited Australia's Internet shopping debate by trying to get a handle on how much Australians might be spending online.

The scale of Australia's Internet retail is ill measured and hotly debated, not least because bricks-and-mortar retailers squealing the “Internet ate my homework” when explaining any dip in sales, then asking for a rework of the tax regime in their favour to stop offshore raiders stealing their customers.

The object of retailers' resentment is the Australian Customs Service, which decided long ago that collecting Australia's ten per cent Goods and Services Tax (GST) on imports under $AU1,000 is a waste of time and money. Rent-seekers regularly chew the ear of media to remind us that their inability to sell something at less than double the US price is a direct result of the $100 the Australian government isn't collecting on a $1,000 product the product at the border.

Hence the accidental politics that surrounded the release of this information paper by the ABS.

Among other things, the Bureau gave a qualified estimate that goods imported into Australia under the LVT – the Low Value Threshold – were worth around $AU6.2 billion in 2011-2012. By that measure, the revenue foregone would notionally be $AU620 million.

Hence responses like the following two, both from Fairfax. First, calling the LVT policy a “loophole”, Eli Greenblat said the ABS had “admitted” that parcels were being imported under the policy (how trying the scale of something that's already known counts as an admission escapes Vulture South).

As a revenue-raising exercise, the LVT is problematic, not least because the Australian Productivity Commission has dismissed its abolition on the basis that collecting tax on more inbound parcels would cost about three times as much as the revenue raised.

There is another problem, however, with the ABS information paper becoming a lobbying point, namely that the $US6.2 billion estimate isn't a measure of the country's online purchases from overseas. As the Bureau confirmed to The Register:

At this stage, the ABS has begun assembling data with the aim of refining its sources and estimates. But that hasn't stopped the usual rent-seekers from politicising the data release. ®