Audio over MIDI, anyone?

As those desktop recording systems emerged, using MMC and MTC provided a neat way of copying files between a computer and hardware recorder. This could be very useful as the latter became more portable, with products like the Roland VS-880 and Fostex FD-8 enabling the ferrying of recordings from live sessions or for use as backing tracks. 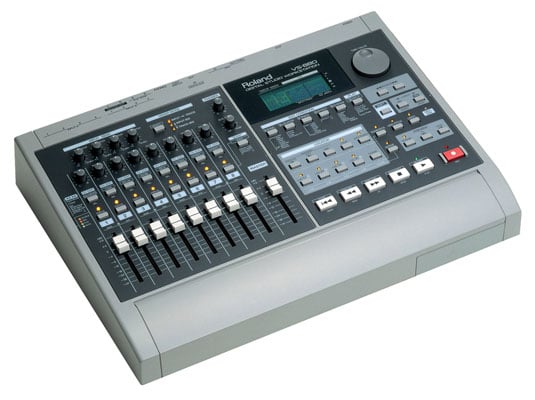 Talking about the ferrying of audio, the Sample Dump Standard was devised so MIDI could do this too. As samplers of the day all had their proprietary disk formats, getting your sample library into rival systems was either a matter of "start again" or "play the sample for the other sampler to record". Samples have loop points too, which are critical in recreating a convincing sound, so either way, that work also needs to be redone.

Using MIDI to convey sample audio data including loop points was the idea behind SDS: sampler shall speak unto sampler. It worked, but slowly as 31.25kbd was OK for transferring shortlived drum samples, but sampler memories were getting bigger, enabling longer recording times with higher sampling rates and resolutions. Getting lengthy samples delivered via MIDI was time-consuming, especially as stereo files needed left and right to be sent separately.

Oh, and while I remember, the really cool thing the X-Alyzer did, that I mentioned at the beginning, was to create samples from Yamaha FM synth sounds from within the librarian/editor. These could then be sent over SDS to a variety of samplers, all very cleanly. One other interesting point is the SDS spec was updated back in 1998 to be "capable of handling sample object sizes up to 32GB" [PDF here]. If that really translates into shifting a file that size over a 31.25kbd connection, it will take nearly three months to finish the job. 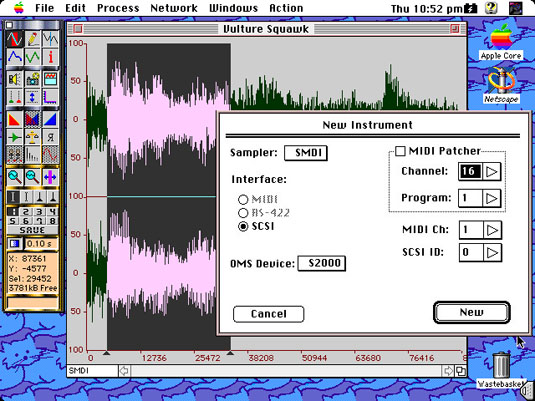 A Peavey Electronics Corporation initiative to develop the SCSI Musical Data Interchange (SMDI) addressed the slowness of SDS for a time, but as SCSI disappeared from computers, so did SMDI. This wasn’t too much of a headache for musicians though. By then, hardware sampler sales were on the decline and if you'd used SMDI already, then you'd be able to acquire your sampled sounds and save them on the computer and repurpose them. Also, the software samplers that appeared were able to read sample library CD-ROMs. 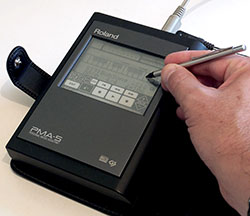 Over the years there have been various attempts to modernise MIDI, but it has an "Ain’t broke, don’t fix it" resilience which owes a huge amount to the fact that nobody owns it, so it’s everywhere. Proprietary offerings such as Yamaha’s FireWire-based mLAN delivered bi-directional audio and MIDI down a single cable. But if you’re not going to share your toys for free, then, in the music world at least, it seems your chances of success by going it alone are much like the solo efforts of a Spice Girl: it might attract attention, but not for long.

The MMA details various MIDI interfacing options, and even put together a spec for FireWire connectivity [PDF here], which, unlike USB, is not host-dependent, and devices can be daisychained together, a feature of mLAN exploited to its full advantage [setup PDF here].

Conventional networking also has its place with the Internet Engineering Task Force (IETF) delivering its own initiative for MIDI over Ethernet/Internet using RTP. Apple uses RTP too, enabling Macs to hook up over Ethernet like MIDI instruments. Hence, additional Macs can be used to host virtual instruments and ease the CPU burden on the main machine. Even iOS devices can be utilised this way.

RTP and a range of other standards that implement MIDI are highlighted by the MMA here. There’s quite a mix including MIDI Visual Control (pioneered by Roland for video use), Virtual Reality Modelling, control of digital loudspeakers and mobile phone enhancements too, such as Scalable Polyphony. The latter was important for early smartphones as it enabled playback of the same tune on between five and 24 voices depending on the capabilities of the handset.

One of the first non-musical applications was back in 1991 with MIDI Show Control enabling lighting to be controlled using MIDI messages. While many of these applications are adaptations or additions, significant changes to the original spec haven’t materialised. 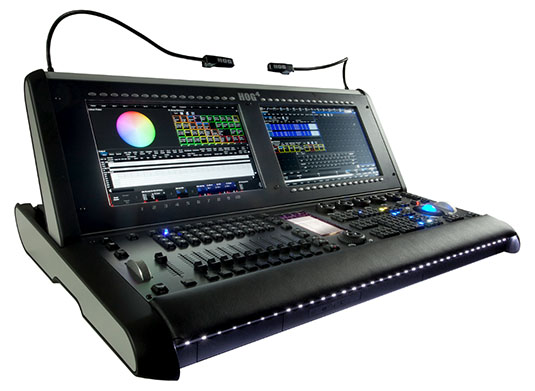 The production of electronic instruments was quite a niche activity when MIDI first appeared, which is how the specification devised between a handful of manufacturers could be finalised so quickly and yet still endures. Today, with so many manufacturers to consider, the task of modernising MIDI moves at a glacial pace.

The High Definition Protocol for musical instruments has been in discussion since 2005 and at the NAMM Show this year, a private demo of prototypes were shown to interest companies suited to becoming part of the MMA. It’s still work in progress and the idea was to get more input to enable work on the HD Protocol spec to be completed. While details of its capabilities are sketchy, in an MMA statement it said:

“Various devices were connected via wired and wireless Ethernet, to demonstrate the plug-and-play connection and session management capabilities built into the HD Protocol, as well as features such as higher resolution controls, more throughput, and MIDI device compatibility.”

The long and winding road

Looking ahead, it seems musicians will certainly have plenty to make a song and dance about. OSC is an alternative or an option, as integrates with MIDI too. As MIDI is everywhere on electronic instruments and can exist as a protocol in virtual environments too, MIDI communication looks likely to remain supported alongside whatever else is developed in the future.

Indeed, while looking at MIDI's history, I've written about its functions in the past tense, yet these old devices and applications are still capable of performing as described today, to hook up with the latest MIDI gear on the market. A case in point is that, old ads aside, a lot of the gear photos and screen grabs featured in these two articles were from equipment set up a few days ago.

If you want to go further back in time, products such as Expert Sleeper's Silent Way and MOTU's Volta provide the means to integrate CV and gate analogue gear from pre-MIDI days into the latest music production environment.

Regarding MIDI's past, present and future, its co-founder Dave Smith talked to The Register recently on this topic and this interview will be published soon.

Thanks to the perseverance of Ikutaro Kakehashi and Dave Smith, a free musical communications standard was realised and remains unchanged since it came into being 30 years ago. It rocks, sometimes. Happy birthday, MIDI. ®