BlackBerry in talks to spin off Messenger division 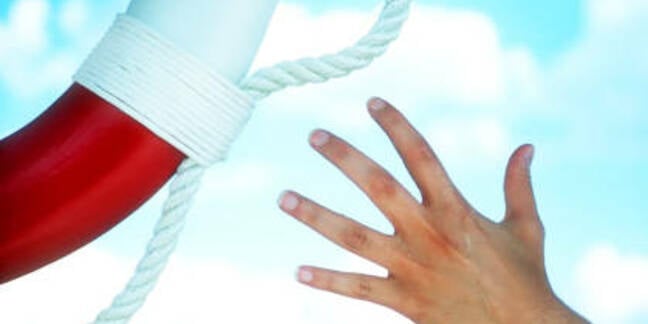 Struggling smartphone maker BlackBerry is seriously considering spinning off its BlackBerry Messenger (BBM) service into its own, subsidiary company, according to reports.

The Wall Street Journal claims the new company would be called BBM Inc., and would operate with greater autonomy than the BBM division does now, citing the omnipresent "people familiar with the matter."

Even as BlackBerry has battled to boost the sales of its coolly received Q5, Q10, and Z10 smartphones, the company has reportedly been moving executives into the BBM division with an eye to plumping the service as an alternative to such popular offerings as WhatsApp and WeTalk.

BBM currently serves some 60 million users, according to BlackBerry's own figures. But although it was one of the earliest such messaging services, it has since been surpassed by rivals that run on Android and iOS. WhatsApp, the biggest of the newcomers, boasts 200 million users.

Free, downloadable BBM clients for Android and iOS are expected to arrive any day now, and the company is also in the process of rolling out a service called BBM Channels, which will allow celebs and marketeers to use BBM to more closely interact with fans and customers. BlackBerry is reportedly even considering shipping BBM clients that run on desktop operating systems, an idea it has toyed with in the past but ultimately shelved.

"We think there is a great opportunity in bringing BBM to other platforms as people look for the right service to have even more engaged conversations on their smartphones," a BlackBerry spokeswoman told the WSJ. "People are also becoming leery of how they share their personal information and mobile communication services need to be built for that. They are also looking for a simple, customizable interface and BBM brings that."

By spinning off BBM as a separate subsidiary, however, BlackBerry could also make it easier for potential buyers to carve up the other parts of the company. Heins has reportedly been considering various options to slow BlackBerry's financial free-fall, including taking it private. With the company hemorrhaging cash and its shares down 19 per cent this year, presumably no ideas are off the table. ®