BlackBerry Messenger to launch on Android, iOS this weekend 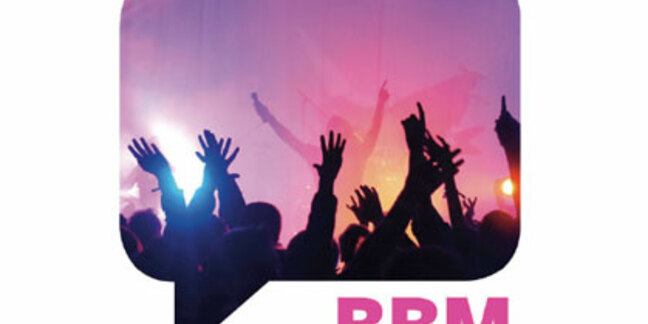 BlackBerry Messenger (BBM) will be available for download on Android and iOS devices beginning this weekend, the struggling Canadian smartphone maker has announced.

BlackBerry has been teasing the idea of separating its popular social messaging app from its smartphone platform since May, and it even made the app available on select Android-powered Samsung phones in a stealth pilot program in Africa last month.

On Wednesday, the company announced that BBM will be available as a free download from the Google Play store for all devices running Android 4.0 and later, beginning at 7am Eastern Time on Saturday, September 21.

That launch will be followed by a staggered global rollout of BBM for iPhones running iOS 6 and 7, where the app will become available in the App Store on Sunday, September 22 at 12:01am in each market.

Both versions of the app will support one-to-one and multi-person chat, file and photo sharing, voice notes, broadcast messages, and personal profiles and status updates on launch.

The company said that it plans to roll out additional features later this year, including BBM Channels, which will be Facebook-like special interest forums that can be set up and curated by BBM users – or, perhaps more importantly, by companies, brands, and celebrities to use as marketing tools.

BBM Video and Voice calling are also planned for the Android and iOS apps at a later date.

The much-anticipated debut of BBM for iOS and Android comes as BlackBerry comes under mounting pressure to pull itself out of its longstanding doldrums. In July, CEO Thorsten Heins said that the company was "open" to various remedies – including, as some rumors have it, spinning off BBM into its own subsidiary.

But BBM, though popular, already faces intense competition from other "over the top" messaging applications. The current leader, WhatsApp, boasts 200 million users, compared to BBM's 60 million.

BlackBerry hopes to regain some of that ground by making BBM available on rival platforms, but with sales of its own most recent handsets continuing to disappoint, maintaining its position in the messaging market will be a tall order. ®