The Old Man was right. Only the hackers win. We lost. We'll always lose 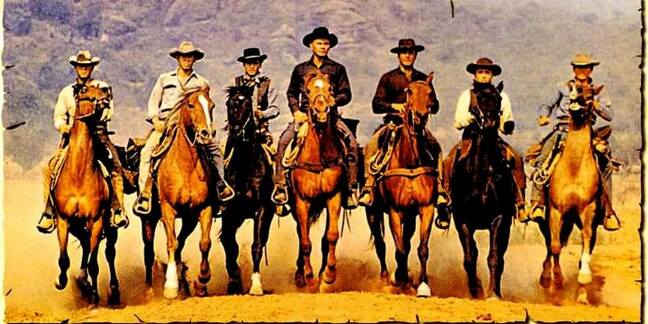 Firefox maker Mozilla has pushed out a new version of its web browser in which multiple security vulnerabilities have been fixed - and seven of them are rated as critical.

Firefox 24, released on Tuesday, grapples with a total of 17 exploitable flaws: the most dangerous of the squashed bugs, which could have allowed an attacker to remotely execute code or install software on a victim's computer, are:

The other 10 bugs are rated highly or moderately threatening. More details can be found on Mozilla's security advisory page here.

Microsoft decides Internet Explorer 10 has had its fun: Termination set for January 2020

Windows Server 2012 admins should crank it up to 11