So, rocket boffin Dr Adam Baker: Will we live long and prosper in SPACE?

Interview Recently, El Reg gave you a rundown of the key players in the new commercial space race: companies like Armadillo, Bigelow, Mars One and Virgin Galactic, which are chasing the space-tourist dollar, and the likes of Excalibur Almaz, Masten Space Systems, Reaction Engines and SpaceX, which have more serious applications in mind.

But how will these players fare? Ambition is all very well, money too, but it will take determination and technical wizardry, and customers – be they well-heeled travellers or businesses with an eye on space – to keep the new space pioneers in orbit.

As to which of these players will succeed in their ambitious endeavours, who better to answer this question than Dr Adam Baker, senior lecturer in Astronautics at Kingston University. Baker’s expert rocket-boffin status is thoroughly qualified by more than 15 years industrial experience in space mission studies, small satellite mission design, business development and sales, and consultancy to UK and European space companies and organisations – among them the UK Space Agency, the European Space Agency, the Los Alamos National Laboratory, Virgin Galactic, Surrey Satellite Technology and QinetiQ. 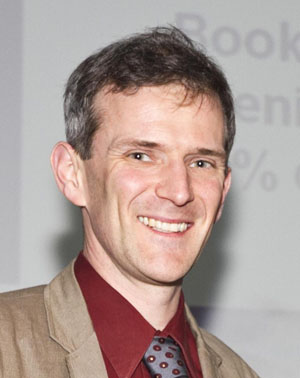 Dr Adam Baker, one of the UK’s leading rocket scientists

The Reg: Are there any companies out there that strike you as being particularly likely to succeed – or are they all just full of hot air?

Dr Baker: The majority of companies are indeed full of hot air, and by that I mean that they have very shaky business models.

There is no shortage of amazing technology being built, from rocket engines to aeroshells, but it's questionable whether the market for delivering people and goods to sub-orbital and orbital destinations can really justify how much money will need to be spent to deliver a reliable, cost-effective and, in some cases, certified system.

The ones which will probably succeed are those with a business model that doesn’t require an "all-or-bust" approach: [for example one which] makes money from a range of activities such as consultancy, technology development, sub-orbital science and perhaps non-space business. XCOR and Virgin Galactic are quite promising in this regard, the former because it sells, licenses or co-develops technology such as low-cost propulsion pumps, the latter because it is working on LauncherOne to deliver payloads to orbit as well as people on sub-orbital flights.

The Reg: Having worked for Virgin Galactic, how realistic do you feel its goal of taking paying passengers by 2014 is, especially given how its projected timeline has slipped over the past few years?

Dr Baker: With Galactic it's a question of "when", not "if". It has a significant amount of funding and is making strides forward in safe operations and acquiring the licences needed to operate commercially in the US. So it will begin to operate soon, and 2014 is not out of the question.

Whether SpaceShipTwo will ever operate regularly with six passengers on board given the relatively low performance of the N2O hybrid they are using, and the almost inevitable mass growth of launchers is a lot less clear. Once the 500 paid-up passengers have flown, it’s also unclear whether the experience will trigger the several thousand more to fly each year, and that’s what Galactic’s business model needs to be sustainable in the long run. 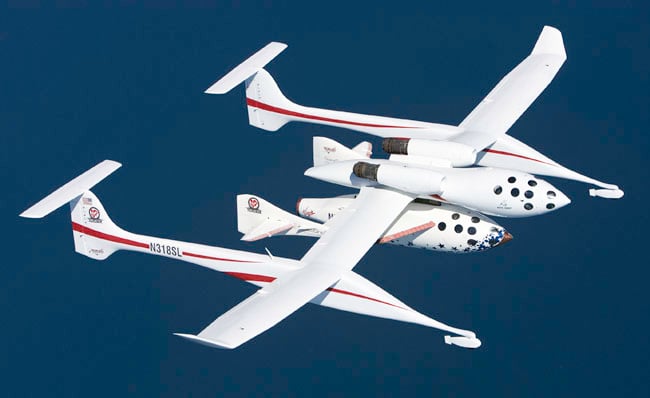 The sub-orbital space tourism market is completely unproven, and the experience of flying commercial passengers in Mach 2 military jets to the edge of space for brief periods of weightlessness suggests the market is limited. The market for orbital tourism if probably much more significant but it’s an order of magnitude more difficult. It may never be cost-effective without a revolutionary change in how we do space transportation.

The Reg: In a similar vein, SpaceX is hoping to make manned flights with Dragon by 2015, and Mars One plans a manned Martian base within the next 10 years. Are we really poised to make such rapid developments in space travel a reality?

Dr Baker: Manned flights with Dragon by 2015 are very likely. In fact, they could probably take place now if NASA bureaucracy would permit it.

People going to Mars in 10 years' time is also technically possible, although I think there are many uncertainties not necessarily related to propulsion: for example, having reliable life support systems and dealing with the galactic cosmic radiation and periodic solar flare problem – these also need to be addressed.

The issue here is acceptable risk. This is arguably different for a publicly or even part-publicly funded mission than for a fully commercial one. It's not clear what the commercial drivers for sending people to Mars are, so any mission in the next few decades would almost certainly be government-backed.

The very high profile of a government mission would require stringent safety regime and almost a guarantee to return the astronauts safely, which would drive the cost up to the point where it would be unjustifiable to the public purse.

So unless we radically change how we do space transportation – to make it safer to get to orbit and to operate beyond Earth orbit – or unless life is discovered on Mars, for example, I can’t see a human Mars mission being very likely in the next few decades. Building a bigger rocket, like SpaceX, will help but it’s only part of the problem. 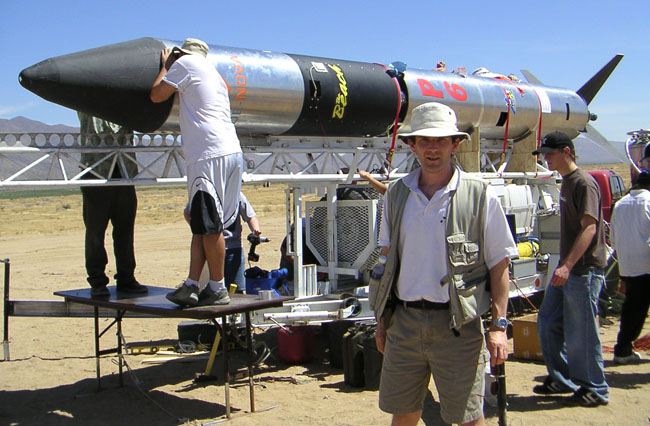 The Reg: With the exception of Reaction Engines, most private space development seems to be occurring in the US. What else can British Register readers expect to find happening at home either now or in the near future?

Dr Baker: One area of space infrastructure that the UK has excelled at over the last decade, building small satellites, can ill afford to wait for a Skylon to deliver its products to orbit. Very few options exist for launching small satellites regularly, reliably and affordably into space, except as passengers on launchers designed for far larger payloads.

In the US, the cancellation of SpaceX's successful Falcon-1 launcher, and an empty manifest for Orbital Sciences' Pegasus air-launched rocket, suggests an uncertain future for small launchers. This trend towards larger sizes and higher prices even among so called "small" launchers, and the uncertainty and timescales of new spaceplane-style vehicles, was highlighted in a recent study commissioned by the UK Space Agency, UKLaunch. This looked at the types of launch infrastructure the UK might invest in, through a UK Spaceport.

Although the commercial Skylon launches and space tourism have the potential to make a UK spaceport a lucrative business, the real need – and one which the UK is well capable of meeting from its manufacturing industries – is a dedicated small satellite launcher.

UKLaunch concluded that a launcher even smaller than the 1970s Black Arrow and weighing less than 15 tonnes at liftoff could deliver a stream of 100kg satellites into orbit at a price considerably less than €5m (£4.2m), and for a total development cost less than half of what the government plans to spend on Reaction Engines' Sabre engine in the next three years. 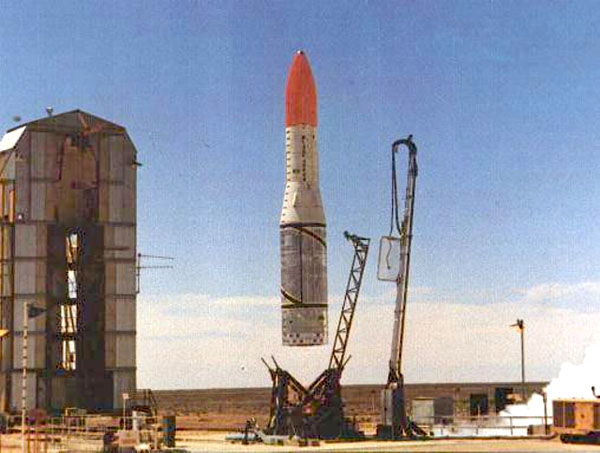 The small launcher would become an anchor tenant for a future spaceport, perhaps attracting other businesses from rocketplane developers to propulsion test houses, and enabling a whole range of currently uneconomical missions, perhaps stimulating an explosion in space applications benefiting the wider economy.

The UK has the enviable position of being unconstrained by investment in existing launcher infrastructure, and would face very few competitors in the field of launching small satellites. Although the focus in most countries is on larger vehicles, and on beckoning revolutions such as Sabre, are we missing a near-term opportunity to support our own industry and make some significant export sales? Will the next five years see a new Black Arrow rise from the coast of a perhaps independent Scotland? We have the technical and political will in the UK – is the economic will there too? ®