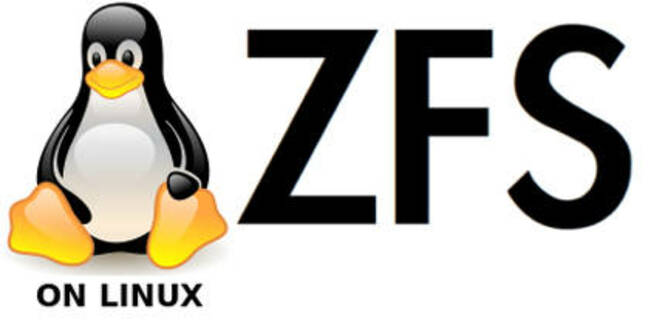 A bunch of companies that rely on ZFS to power their products have banded together in a new open source cabal that says it will offer a "truly open source" version of the filesystem.

The group revealed itself to the world yesterday, erecting the eponymous open-zfs.org website and announcing an intention to do the following three things:

The last point is important because ZFS has forked many a time. Tidying things up will therefore be useful for users and could also hose down some of the rumblings about whether the filesystem uses code that may be hard to offer under an open source licence.

More specific action items are listed on a Projects page that includes a plan to add Raspberry Pi support, better support for ZFS as a filesystem addressed by virtual machines and work to improve ZFS and Lustre interoperability.

The first members of the effort are make use of ZFS in their products. Nexenta and Joeyent are probably the best-known. A full list is here .

ZFS co-founder Matt Ahrens has given the group his blessing. Indeed he currently owns the domain it uses, but the group intends to set up a not-for-profit organisation to own the domain and other assets it may collect. That organisation will throw a developer day in the Bay area some time in November. ®