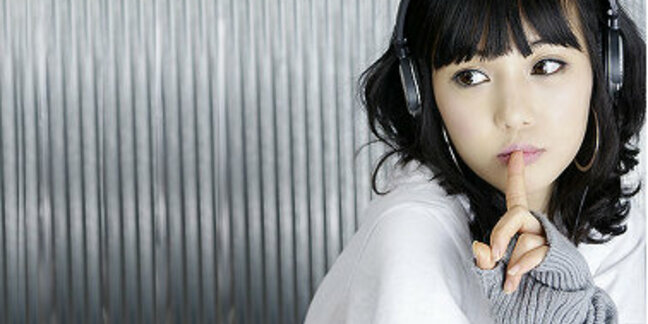 Electronic gadgets made by HTC infringed two of Nokia's patents, US officials have ruled - and it's a decision that could lead to a ban on sales in America, or at least convince HTC to cough up some royalties.

Shockwaves from the judgement by the Uncle Sam's International Trade Commission (ITC) in Washington [PDF, mind-numbing] won't be felt immediately: both sides of the dispute get to argue against it. But the outcome could lead to a ban on US imports of HTC handsets or, more likely, HTC biting the bullet and paying Nokia for the rights to use the Finns' technology for attenuating radio reception.

Specifically, the infringed inventions cover "an arrangement for transmitting and receiving RF signals" and "a method and radio receiver for attenuating spurious signals."

There was a third patent still on the table, after various others had been dismissed, but the presiding judge decided that Nokia's patent on tethering wasn't being infringed by HTC, leaving the aforementioned two patents at issue. Both are deemed non-essential: in other words, a manufacturer doesn't have to use the protected designs in order to comply with recognised communications standards. It was HTC's choice to use them.

You see, these patents aren't part of the GSM standard. As Microsoft and Oracle consultant (and patent war correspondent) Florian Mueller explained, HTC has a licence to all the technologies Nokia owns within the mobile phone network standard, but the two patents in question are extra stuff developed by the Finns to improve the quality of the radio signal; thus only available to those who take out an extended licence.

The patents do still belong to Nokia, not Microsoft, despite its acquisition of Nokia's handset division. Nokia did bundle a ten-year licence on all its patents to the Windows software giant, but the intellectual property itself remains with the Finns.

Despite its name, the US International Trade Commission is an American body adjudicating trade disputes with the international community. America won't import items that breach US patents, and as the ITC makes decisions comparatively quickly it’s the second point of call for anyone asserting a patent. First action is generally a courtroom filing in Texas somewhere, but that can take years - while a US import ban can focus negotiations nicely.

An import ban is pretty unlikely, but it will encourage HTC to sign on the dotted line even if it hopes to get its money back at the end of a lengthy courtroom trial. But if Nokia pitches the royalty fees low enough then perhaps that legal battle can be shelved and everyone can move on to the next patent case on the interminable list. ®

Choose Deutsche Telekom for all your bargain spying needs