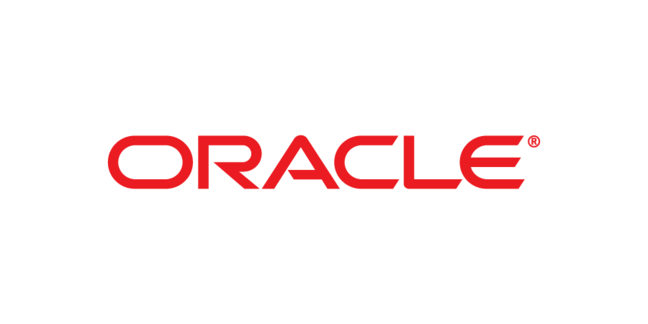 OpenWorld Less than a year after taking a cash injection from Oracle, platform cloud Engine Yard has announced that its technology will support the Oracle Public Cloud as a selectable infrastructure layer.

The announcement of support for the Oracle Public Cloud was timed to coincide with Oracle's OpenWorld conference in San Francisco, hours before Larry Ellison takes the stage for a "cloud keynote" that will see the shy and retiring CEO talk up his company's credibility in a new market for which it is late to produce tech.

Engine Yard is a platform-as-a-service, and so wraps up virtualized sever, storage, and networking resources, and puts a runtime for various languages on top to minimize the amount of time developers spend managing the infrastructure. In a word, it's a fire-and-forget cloud.

The twist is that while Heroku runs solely on Amazon Web Services' own hulking IaaS cloud, Engine Yard can run across multiple pools of infrastructure. This protects it from cloud outages and – theoretically – means that its customers cannot be locked into any one cloud platform (aside from Engine Yard's, that is).

Additionally, the company believes that because its "orchestration and provisioning engine doesn't encapsulate or sit as a layer around the customer's application, there's complete isolation there, which gives very good resiliency in case of cloud or network blips," according to chief technology officer Rob Walters.

The addition of Oracle means the number of clouds supported by Engine Yard broaden to four, including Amazon Web Services, Verizon Terremark, and Windows Azure, along with the yet-to-launch Oracle public cloud.

Besides supporting the Oracle cloud, the PaaS also added support for the Java language, which had been expected following its introduction of PHP support in May. It also supports Ruby and Node.js.

Engine Yard received an undisclosed investment from Oracle in November 2012. Though this dyspeptic hack assumes this bought Oracle a place at the front of the line for language (Java – Oracle-owned), and cloud (Oracle Public Cloud), Engine Yard's product management veep Carsten Puls insists Oracle is not "influencing day-to-day strategy," and notes it does not have a seat on the board.

Now Java has been added, we turn our mind to what is next. When we spoke with the company in May, marketing veep Mark Gaydos said it had two other languages on its short-term roadmap – with Java support now public, what could the second be? We suggested .NET, to which Rob Walters, chief technology officer, burst out laughing before saying our idea was "very interesting. ... as we move towards a more corporate market, [.NET support is] something we haven't ruled out, or ruled in." ®