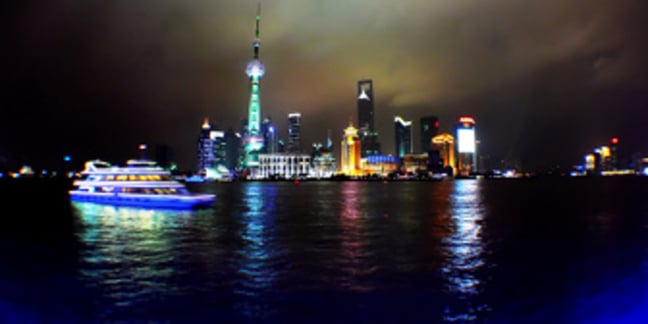 The Chinese government may have finally relented in allowing unfettered access to previously blocked sites such as Facebook and Twitter, but only for users within the newly-created 28km2 Shanghai Free Trade Zone.

“In order to welcome foreign companies to invest and to let foreigners live and work happily in the free-trade zone, we must think about how we can make them feel like at home,” one government source told the paper.

“If they can’t get onto Facebook or read The New York Times, they may naturally wonder how special the free-trade zone is compared with the rest of China.”

The Shanghai Free Trade Zone, backed by premier Li Keqiang, is an attempt by the new administration to further open up China’s economy to international trade.

Likened to former leader Deng Xiaoping’s creation of Special Economic Zones in the 1980s, the move could see a relaxing of the rules around direct foreign investment and help open up the yuan to international markets.

Facebook and Twitter have been banned in China since 2009, while other sites like the New York Times have since been blocked by the Great Firewall after publishing articles critical of Beijing.

Google, meanwhile, decide to relocate its search servers to Hong Kong after the fall-out over the Operation Aurora hacks and many of its services are blocked or rendered unusable by the Great Firewall.

As a result, foreign workers in China have to resort to VPNs to access an unfettered internet, which can slow speeds further.

There’s no indication that the decision to unblock certain sites in the Shanghai Free Trade Zone would spread to the rest of the country, however.

Online freedoms in the Middle Kingdom are being squeezed like never before, with the latest push by the Party to threaten jail time for anyone caught posting online “rumours” on their microblogs.

A 16-year old boy was arrested last week and held for seven days for the crime of “provoking trouble” by alleging police corruption.

It should also be remembered that the Shanghai zone is still only a pilot project and, as has been demonstrated numerous times in the past, the Communist Party will revert to type if the decision is seen to threaten social stability. ®