NASA finds use for 3D printers: Launch them into SPAAACE

NASA has commissioned a custom 3D printer capable of working in microgravity that will be sent to the International Space Station to build parts for the facility and the scientific experiments it contains. 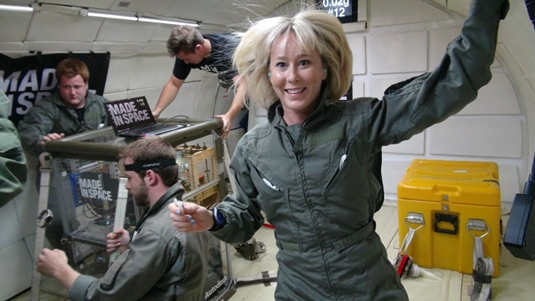 Zero G flights are good for testing, bad for hair

The printer has been designed by Made in Space, an American startup, and is being tested on parabolic flights to make sure the printer can lay precise rows of material without the effects of gravity. Testing is still going on, but Made in Space CEO Aaron Kemmer confirmed the device has been certified to be sent into orbit next year.

"The 3D printing experiment with NASA is a step towards the future. The ability to 3D print parts and tools on-demand greatly increases the reliability and safety of space missions while also dropping the cost by orders of magnitude," said Kemmer in a statement.

"The first printers will start by building test coupons, and will then build a broad range of parts, such as tools and science equipment." 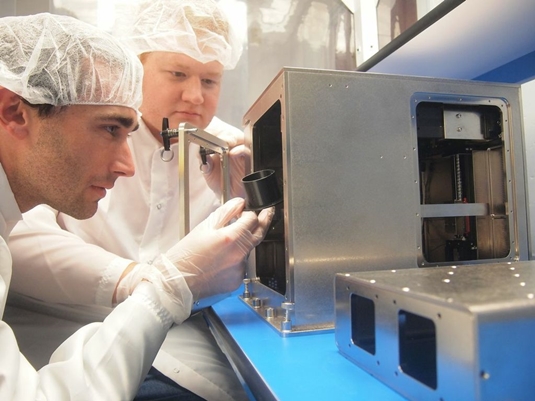 Printing in zero gravity isn't the only problem the designers have had to deal with. Actually getting into orbit, with the vibration and acceleration needed for a launch, has also presented challenges to the designers. But NASA seems happy with the results so far.

"We're taking additive manufacturing technology to new heights, by working with Made in Space to test 3D printing aboard the space station," said Michael Gazarik, NASA's associate administrator for space technology in Washington.