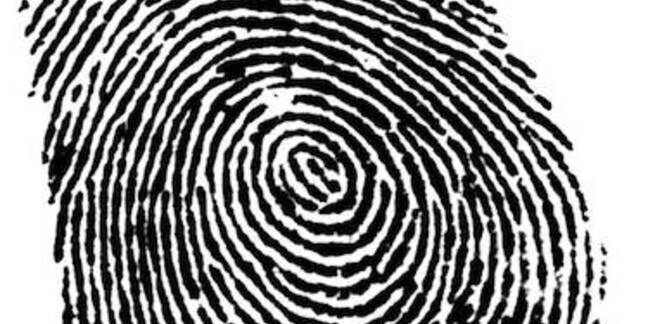 Samsung says that despite well-documented reports to the contrary, it is not cheating in benchmark testing of its smartphone processors.

"The Galaxy Note 3 maximises its CPU/GPU frequencies when running features that demand substantial performance," Sammy told CNET UK. "This was not an attempt to exaggerate particular benchmarking results."

This statement runs counter to a report this July that Samsung was boosting the clock speed of its Exynos 5 Octa chip when it detected the popular benchmarks AnTuTu and GLBenchmark.

Add to that discovery a comprehensive report by AnandTech on Wednesday that Samsung cranks up the cores for certain benchmarks on the Qualcomm Snapdragon 600 and 800 chips in its Galaxy S 4 and Galaxy Note 3, respectively, as well as the Intel Atom Z2560 in its Galaxy Tab 3 10.1 and the Exynos 5420 in its the next iteration of the Galaxy Note 10.1.

It doesn't look good for the Korean giant's veracity, does it?

And Samsung is not alone in its alleged chicanery. "With the exception of Apple and Motorola," AnandTech writes, "literally every single OEM we've worked with ships (or has shipped) at least one device that runs this silly CPU optimization." They also note that none of the Google Nexus devices they have tested indulge in what they term these "cheat/hack/festivities."

Apple marketing headman Phil Shiller took the opportunity provided by ArsTechnica's report to study to tweet his umbrage along with the URL to the Ars story:

As AnandTech notes, neither Qualcomm nor Intel should be taken to task for any alleged shenanigans. "I know internally Intel is quite opposed to the practice (as I'm assuming Qualcomm is as well), making this an OEM level decision and not something advocated by the chip makers," they write.

The bad publicity that might be spread when reports of such cheating surface – an opportunity that Apple's Schiller quickly jumped on – seems not worth the risk. After all, Joe Consumer could not give a fig about AnTuTu scores, and cares not a whit about Android Vellamo numbers – another benchmark that AnandTech claims to be juiced by not only Samsung, but also Asus, LG, and HTC.

Benchmarks are for geeks. The most important thing to consumers, it appears – and one that Samsung also wants shoppers to know – is whether a smartphone is available in shiny-shiny gold. ®