How will he ever survive? 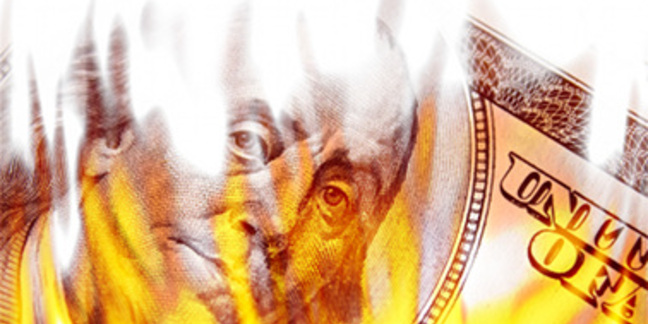 Failings on Windows 8 and a crippling Surface writedown have seen Steve Ballmer’s pay docked for a second year in succession.

According to Microsoft’s proxy:

“While the launch of Windows 8 in October 2012 resulted in over 100 million licenses sold, the challenging PC market coupled with the significant product launch costs for Windows 8 and Surface resulted in an 18 per cent decline in Windows Division operating income.

"Slower than anticipated sales of Surface RT devices and the decision to reduce prices to accelerate sales resulted in a $900m inventory charge."

The disaster with Surface RT and the Windows 8 flump were not sufficient to offset Ballmer’s achievement as a whole, which included record revenue of $77.8bn and operating income of $26.7bn for the fiscal year 2013.

On the other end of the scale was Server and Tools president Satya Nadella, who scored a cash award that was 105 per cent of his target - $1.58m. He was rewarded for continuing to grow the group’s revenue – the group is one of Microsoft’s biggest cash cows.

Other C-level winners were chief operating officer Kevin Turner, chief financial officer Amy Hood and Office president Kurt Delbene who all got 100 per cent of their package. ®