Google: Now your mom will try to sell you toilet paper

Custom ads will feature your (unpaid) friends and family 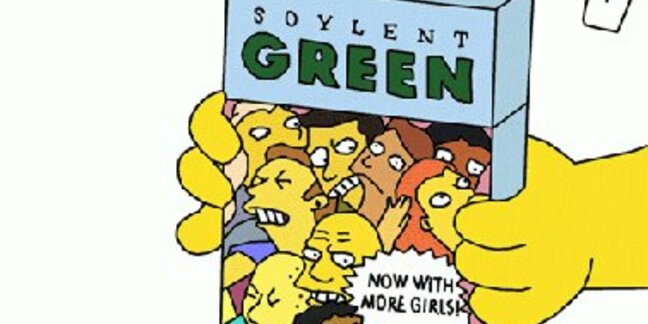 Google has changed its privacy policy so it can scrape user data and turn it into "social" adverts.

The change was announced by the company on Friday and sees Google follow Facebook in trying to make money out of the social relationships between its hundreds of millions of users by having them advertise to one another.

The new system will kick in on November 11, at which point the company will be able to show "Shared Endorsements" across Google's own properties, along with the two million sites within its display advertising network.

Next time you go and visit an electronics site, for instance, you might find the face of a friend staring at you from a banner advertising a film he recently liked on Google Play and which Google's robo-army thinks you'll want to watch.

It sounds about as enticing as going to a pub with your pals to discover all they want to talk about is the products they have bought since you last saw them.

Another example of how the adverts may work is "if you search for "Italian restaurants," you might see an ad for a nearby restaurant along with your friend's favorable review. Or, in Google Play, you might see that "another friend has +1’d a new song or album," the company wrote.

By harvesting user information, Google hopes to create successful adverts that people find more engaging than the typical humdrum e-ads that blight the internet (sorry, we have to make living somehow – Ed).

"We want to give you – and your friends and connections – the most useful information," the company wrote in a post announcing the change. "So your friends, family and others may see your Profile name and photo, and content like the reviews you share or the ads you +1'd."

Google will give people ways to opt-out of the service through a "Shared Endorsements" setting on Google+, and those under the age of 18 are automatically excluded, the company said.

Google's rival Facebook has been doing social and contextual advertising for several years, but Zuck & Co don't give their cattle users a chance to opt out of being harvested. ®

VMware's GM for networking and security jumps to Google