HGST has produced a bulk storage disk drive that sips power like a miser. It is for the bulk storage of cool data and has five power-using states. 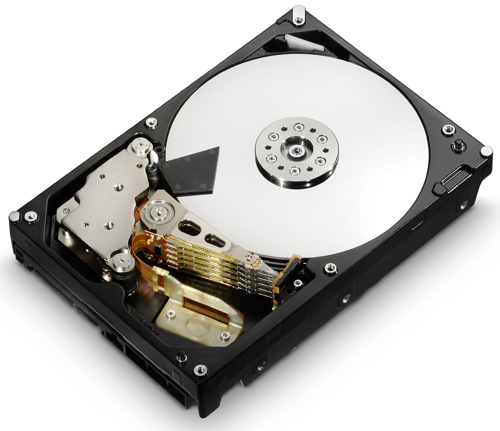 The drive's spin rate was not given in the announcement (not was a datasheet), but we were told it uses CoolSpin technology.

Looking in the OEM doc (PDF) for the drive we see it rotates at 5,700rpm (see page 14). Its areal density is 443Gbit/in2, which suggests it has five 800GB platters – this is confirmed in the image above.

The thing has a reduced duty cycle as shown by an HGST table:

The product also has optional bulk data encryption and secure erase technology, aka throw away (delete) the key.

An obvious comparison is with Seagate's Terascale drive, a four-platter product spinning at 5,900rpm, having 300,000 load/unload cycles and the same SATA interface.

HGST's MegaSCale DC 4000.B drive is shipping and has a three-year limited warranty. ®