Not so Saucy after all: Ubuntu reveals Mirless Salamander... and what, no Britney?

Falls back on Plan B, but Plan B is annoying

Review The Ubuntu that Canonical has delivered this autumn is notable for what's missing.

Canonical has delivered Ubuntu 13.10 on time. Saucy Salamander, as this release is known, has a few new features but the real news is what's not there: Mir/XMir.

Ubuntu 13.10 was to mark the turning point of what may be Ubuntu's biggest leap to date – replacing the ageing X graphics stack with its own homegrown Mir system. Mir is Ubuntu's replacement for the X Window System and is designed to help Ubuntu shed the confines of the desktop.

Mir will allow Canonical to run Ubuntu on mobile and tablet devices, as well as the desktop, sharing a common code base among the various form factors. XMir referred to the fact Mir shipped with a old X server and would, when faced with unsupported drivers, gracefully fall back to X.

In my testing, XMir worked as advertised, handling two Intel graphics cards with open source drivers and falling back to X on a proprietary card.

A mere two weeks ahead of the final release, though, Canonical changed its mind about using Mir as the default in this release. Citing "outstanding technical difficulties", Canonical developer Oliver Ries announced the company would push back the move to XMir as the default graphics system.

When can we expect Mir/XMir? Next Spring's 12.04 is a Long-Term Support (LTS) release, which makes it unlikely that Canonical would make the move to XMir then either. That means XMir/Mir may not move to default status until this time next year.

As noted, I had zero problems with XMir – and that was on three different machines. Apparently I was lucky. It seems that dual-monitor setups were having problems. "The multi-monitor support in XMir is working," writes Ries on the Ubuntu mailing list, "but not to the extent we'd like to see it for all of our users".

Given that proper handling of dual monitors is supposed to be one of the big wins, it makes sense to postpone the move to default status if the experience isn't up to snuff. 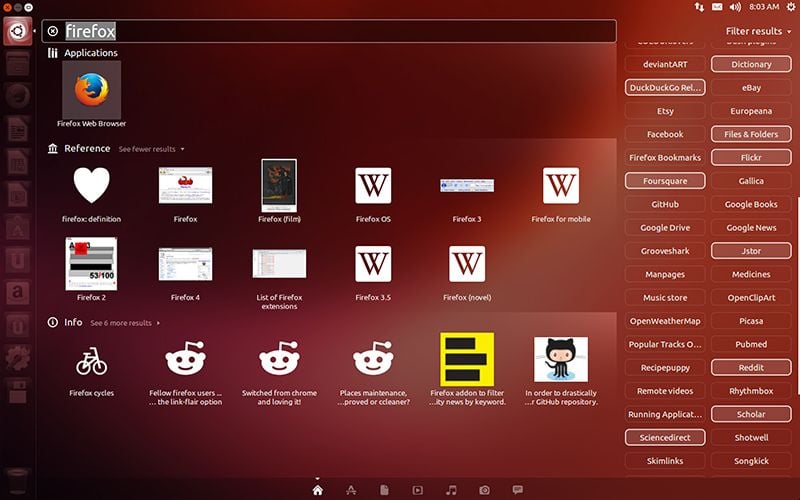 If you really want to, you can still install XMir. The package is in the Ubuntu Archives and the wiki has instructions on how to get it running. For most people it's probably not worth it, unless you just want to test Mir on your hardware.

That said, Mir is supposed to be better with hardware that offers on/off discrete graphics. That is, laptops with cards like the NVIDIA Optimus, which allows you to toggle the discrete graphics card depending on current use – for example, on for 3D-intensive applications, off when you want to save power. If solutions like Bumblebee (now a standard part of Ubuntu) aren't working for you, Mir might be worth a try.

Despite XMir not making the cut on the desktop, XMir for Ubuntu mobile remains on track. In the same message announcing that desktop XMir had been postponed, Ries goes on to say that native Mir and Unity 8 are coming to Ubuntu phones.

That, more than anything else, is emblematic of Ubuntu 13.10. In fact you can sum up this release in three words: mobile, mobile, mobile.

Mir/XMir aside, the desktop has the usual slew of minor updates, bug fixes and improvements. But, aside from Smart Scopes – which aren't really new, just greatly expanded – there's little in the way of new features for the desktop version of Ubuntu 13.10.

Next page: Dash to search
Page: