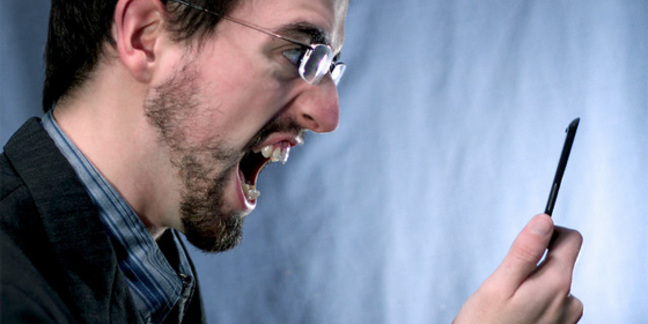 Microsoft has quickly backpedalled on its Windows 8.1 update, pulling it from the Windows Store after reports that it was bricking Surface tablets.

In this post at its Answers site, Microsoft explained the withdrawal of the update:

As reported in IT News, Kick That Computer has investigated the issue and concludes it relates to a boot configuration.

Microsoft has not yet announced when a working update will be available. ®

Microsoft tries getting touchy-feely once again with its Windows Insiders

Have you tried turning it off and.. err… off again?

Still not on Windows 10? Fine, sighs Microsoft, here are its antivirus tools for Windows 7, 8.1

Microsoft brings WinUI to desktop apps: It's a landmark for Windows development, but it has taken far too long