'A-ha, I see you have the pop-out chocolate digestive tray'

Google-owned Motorola Mobility hopes to shake up the smartphone world with its freshly announced Project Ara: an open platform for modular snap-together handsets. 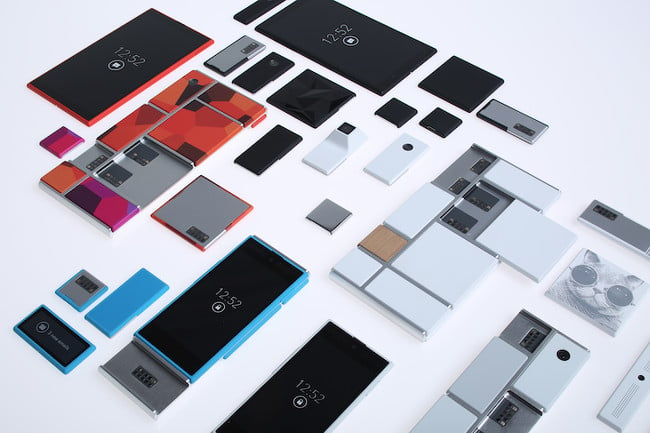 Googorola plans to work with the Phonebloks project on the open-source Ara, which will look at swappable bits of hardware so people can build their own mobile. Phonebloks is already developing a detachable block model for phones so that if any one part breaks or needs upgrading, it can be replaced.

In a blog post, the Motorola Advanced Technology and Projects group said that it had been working on the idea of an open hardware ecosystem for the last year.

"We want to do for hardware what the Android platform has done for software: create a vibrant third-party developer ecosystem, lower the barriers to entry, increase the pace of innovation, and substantially compress development timelines," said Paul Eremenko, who came to the group from Darpa’s Tactical Technology Office.

Project Ara will consist of a central "endoskeleton" that can take on additional modules from other developers and companies, like new displays, keyboards, extra batteries or new application processors.

The Moto team will work with "the Phonebloks community" and look to recruit volunteers for research on what people might want from the project. Eremenko said the firm expected to be ready to release an alpha version of the Module Developer's Kit sometime this winter, which would allow developers to start making modules. ®