Want a Microsoft cloud subscription? You'll need to be 'committed' 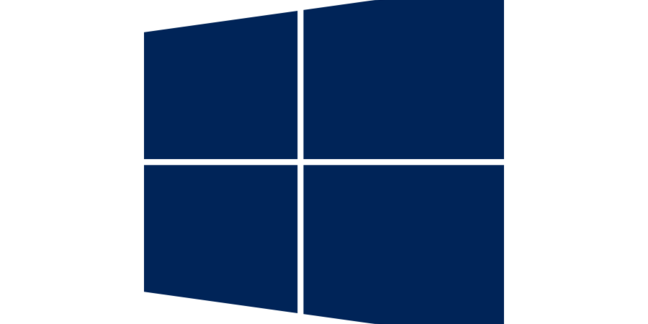 Microsoft has updated its software licensing with a bundle to woo “highly committed” customers who build their clouds using Windows.

Redmond’s November price list (PDF) gives loyal customers the option to consume a smorgasbord of serious server and tools software through subscription instead of using the usual site, server and client licence.

Microsoft calls the option Server and Cloud Enrollment (SCE). It is available to those already on an Enterprise Agreement – Redmond's plan for those who buy in volume.

SCE “allows highly committed customers to standardize broadly on one or more key Server and Cloud technologies from Microsoft” the price list said. Once they commit using "to one or more components" across their "installed base", they receive certain discounts and extra services.

Microsoft hinted at the change last month as part of its strategy to push Windows Azure and to grab business customers from Amazon.

To keep Windows shops off Amazon, Microsoft is offering enterprise discounts on commodity services such as computer, storage and bandwidth and is allowing businesses to settle up their bill at the end of the year to accommodate unplanned growth.

It’s an update to the price battle Microsoft has waged with Amazon since day one on Windows Azure, where it’s tried to under cut the cloud giant and also provided price packages and offers.

“These changes bring significant value to enterprises looking to invest in a cloud platform that will allow them to evolve over time, Microsoft said in a blog here.

The fact that Microsoft's cloud can fall down so comprehensively might worry new customers concerned about what it means about the underlying architecture of Windows Azure, specifically on partitioning.

Those taking advantage of November's pricing should also beware of later cost increases. Over time, customers risk becoming hooked and thus tied into increased costs – if and when Microsoft’s market share increases and it feels it is gaining a strong enough footing against rivals.

In August, Microsoft bumped up the price of Windows Server 2012 R2 by a whopping 28 per cent for those using the Datacenter edition. The price hit hardest among those using large numbers of Hyper-V virtual machines. Microsoft had, initially, seeded the market with free Hyper-V as part of Windows Server to establish a foothold against VMware.

Microsoft licensing tracker Paul De Groot noted at the time that 2013 has seen a record number of licence fee increases by the company. ®