From here to ETERNUS and beyond: Fujitsu refreshes array lines

Says it has a million-IOPs MONSTER lurking in basement 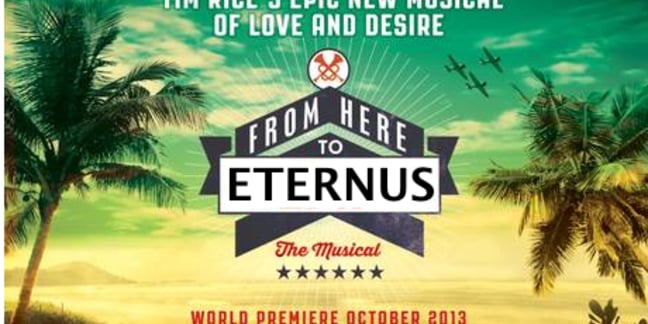 Fujitsu has replaced virtually all of its ETERNUS storage product line, bar the entry-level and high-end products, with a new generation promising unified block and file access, deduplication and greater performance.

The aim is to make the arrays better able to support workloads like databases, OLTP, virtualisation, file management, business analytics and big data consolidated onto a single storage system. The S2 DX80, 90 and 400 arrays are replaced with four new models, the DX 100, 200, 500 and 600. We might think of these products as the S3 (Series 3) ETERNUS product generation but Fujitsu isn't using S3 branding.

As part of this the controller and storage hardware and software has been upgraded:

The storage controller software distributes its workload across multiple threads and cores to better balance processor resource use.

A net effect of all these changes is that the arrays can support larger workloads. According to Fujitsu: "The density of virtual servers or virtual desktops can be increased by factor [of] five within the same model class."

Fujitsu says the rejuvenated ETERNUS family has a seamless architecture with greater component interoperability. Storage admins will be able to take advantage of:

With this new generation of ETERNUS DX arrays, Fujitsu has a line of storage arrays better able to compete with EMC's refreshed VNX line as well as arrays from Dell, HDS, HP, IBM and NetApp.

Fujitsu says the high-end DX8700 has already been enhanced so it can handle peak loads of one million IOPS. A free download enables better routing of data flows in the controllers, leading to decreased access and response times.

Deduplication and compression will be delivered at a later date, as will the automatic switching off of unused disks. ®