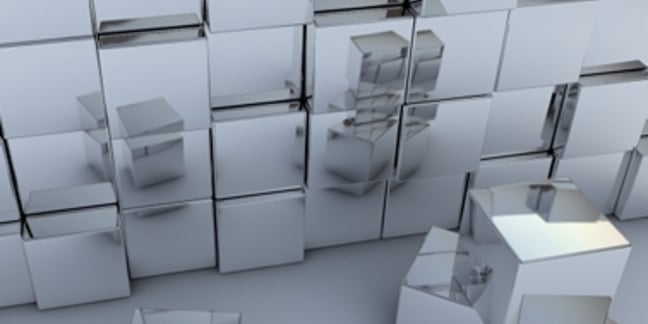 If the HP folks in Palo Alto were hoping to see a chink in Lenovo's armour on its latest quarterly financials they will be sorely disappointed - a double-digit growth fest was banked by the Chinese dragon AGAIN today.

The company has its portfolio limitations but it made the most of the sectors in which it operates to push up year-on-year revenues 13 per cent to $9.8bn, with pre-tax and net profit up 30 and 36 per cent respectively to $265m and $220m.

In PCs, Lenovo said market doldrums were lifting, but despite this laptop shipments declined 12 per cent. The value of those sales was however eight per cent higher than a year ago at $5bn, or 51 per cent of total group turnover

The opposite was true of desktops, where unit sales edged up one per cent but revenues decreased three per cent to $2.7bn.

Lenovo may be the largest PC maker on the planet - it is number one in five of the top largest PC consuming countries - but it was slabs and smartphone that fuelled most of the sales hike in the quarter.

The Mobile Internet Digital Home which houses smartphone and tablets was up 106 per cent to $1.5bn as shipments expanded 78 per cent.

Some 2.3 million tabs were flogged, up 4.2 times year over year with 77 per cent sales "driven" outside China. Smartphone shipments were up 78 per cent but Lenovo did not confirm the unit or revenue number.

An ebullient Lenovo CEO Yang Yuanqing, boasted "not only" was his business perched at the summit of the PC industry but it had become the world's fourth biggest shifter of phones and slabs of the fondling variety.

And he reckons the dark clouds are parting above the traditional computing markets, voicing some optimism.

“Benefiting from corporate refresh and China market improvement, the PC market is recovering, and tablet growth continues shifting to mainstream and entry-level segments, as well as emerging markets," said Yanqing.

Lenovo may be moving beyond just PCs but it still lags established enterprise rivals, including those watchful peeps at HP, whose portfolio is much wider.

This was a point magnified by a senior HP exec at last month's Canalys Channels Forum in Barcelona.

Jos Brenkel, global senior veep of sales for Printers and Personal Systems (PPS), conceded Lenovo had "done well in their sphere" but accused the rival of "renting" market share by low-balling prices.

"What we've got that they don't have is sustainability in the corporate enterprise… I can sell a whole portfolio of products and I can leverage my whole sales force," he told El Chan.

HP brought on board new PPS chief Dion Weisler in the summer and Brenkel said he is taking a "more disciplined" approach to the cost base that will enable HP to "much more aggressive".

If you're not Lenovo, HP or Dell it has been a year of shrinkage