IBM has gone public with a patent granted on October 1 that it says will help the world create greener cloud computing.

In what looks to The Register something like yet another patent covering the normal operation of a database, IBM's US Patent 8,549,125 says it covers:

“Receiving a request from a node in the network to perform a computational task, and identifying nodes in the network having resources to facilitate performance of the task. 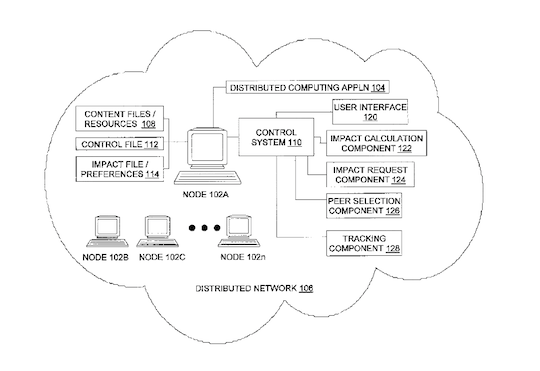 We think that means IBM will route workloads to nodes that offer the most energy-efficient processing opportunity. That's an idea sometimes described as "follow-the-moon" computing because it would enable workloads to hop into data centres that, thanks to it being night-time wherever they happen to be, require less energy for cooling. If IBM can make a case for having invented that, the likes of Microsoft and VMWare won't be happy as both are keen on the idea as a way to make virtual machine "teleportation" more attractive.

Big Blue is of course pleased with itself about this innovation, saying its technology will let data centre operators take into account “the sustainability strategies of individual customers”. 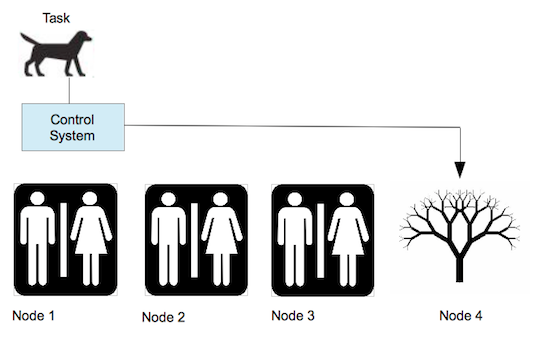 IBM has an enviable record for securing patents covering the identification, allocation and tracking of resources, even if not all of them receive a favourable reception in the press. Who could forget its famous and ultimately abandoned 6,329,919, System and method for providing reservations for restroom use? ®