Boffins agree: Yes we have had an atmospheric warming pause 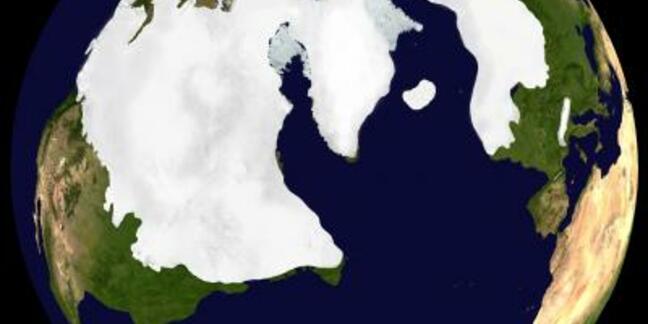 Good news, climate sceptics: there has been a pause in the rate of atmospheric warming – more than one, in fact. A statistical analysis published in Nature demonstrates a statistical association between the rate of warming over more than a hundred years, and human activity in the same time, and suggests that the most recent “slowdown” could be attributed to the Montreal Protocol's curbs on chlorofluorocarbon (CFC) emissions.

While correlation isn't causation, the correlations this paper (abstract) highlights all come with plausible mechanisms to explain what's going on.

To look at the CFC question, for example, the authors note that the atmospheric “warming brake” observed since the late 1990s begins about a decade after governments banned substances that were dissolving the ozone. Ozone depletion allowed more solar radiation to reach earth, and the paper's lead author, Francisco Estrada, says without the Motreal Protocol, current atmospheric temperatures could be 0.1°C higher than they are.

As the paper puts it: "Paradoxically, the recent decrease in warming, presented by global warming sceptics as proof that humankind cannot affect the climate system, is shown to have a direct human origin”.

Other events, Estrada claims in Statistically derived contributions of diverse human influences to twentieth-century temperature changes, also leave a footprint in the historical rate of warming in (mostly) the 20th century.

Falling rates of economic activity in World War One, the Great Depression, and World War Two are all associated with falling rates of CO2 emissions, Estrada says, which he associates with slightly slower warming rate between 1940 and 1970.

Their conclusion is blunt: “reductions in greenhouse gas emissions are effective in slowing the rate of warming in the short term”. ®