Boffins have come up with a way to throw up an invisibility cloak, using a bunch of small antennas to create a force field instead of using metamaterials* to build a Harry Potter-style garment. 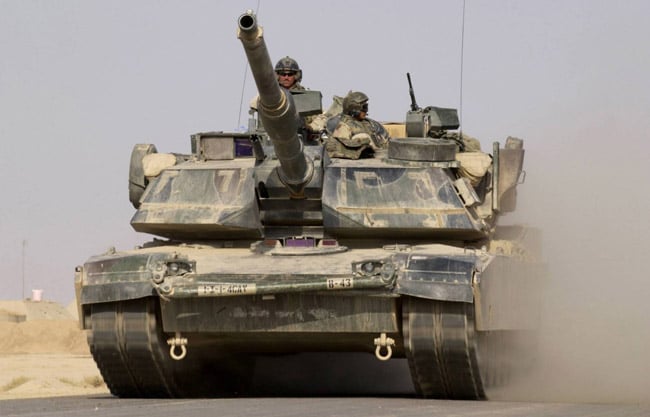 Tall order ... could you smuggle one of these out of the shop with an invisibility cloak?

Researchers from the University of Toronto’s department of electrical and computer engineering have demonstrated a cloak that is thin, scalable and adaptive to different sizes of objects – though, unfortunately, it only hides things from radar and not from the naked eye.

"We've taken an electrical engineering approach, but that's what we are excited about," said Professor George Eleftheriades. "It's very practical."

To hide the object from detection, the engineers surround it with small antennas that radiate an electromagnetic field. This field cancels out any waves scattering off the cloaked object, making it undetectable to radar.

"We've demonstrated a different way of doing it," said Eleftheriades. "It's very simple: instead of surrounding what you're trying to cloak with a thick metamaterial shell, we surround it with one layer of tiny antennas, and this layer radiates back a field that cancels the reflections from the object."

Their demonstration used one loop of antennas to cloak a smaller object, but the researchers reckon that the system could be scaled up using additional loops to cover much larger things – like military tanks for example. The system also has to be manually tuned to the electromagnetic frequency it needs to cancel out, but the antennas could work as sensors as well in the future, adjusting to different waves in real-time – much like noise-cancelling headphones.

Aside from hiding ships, aircraft and tanks, the system can also be used to bypass obstacles, like buildings that get in the way of mobile phone cell towers. The antennas can also make a cloaked object seem bigger or smaller than it is or make it appear in a different place.

The boffins also think that retuning the system to work with light waves, rendering the object truly invisible, should work on the same principles.

"There are more applications for radio than for light," admitted Eleftheriades. "[But] it's just a matter of technology—you can use the same principle for light, and the corresponding antenna technology is a very hot area of research."

A metamaterial, according to MIT Technology Review, is "[a] composite made up of precisely arranged patterns of two or more distinct materials" that can "manipulate electro­magnetic radiation, including light, in ways not readily observed in nature." Further (quite readable) reading via the MIT Technology Review website.