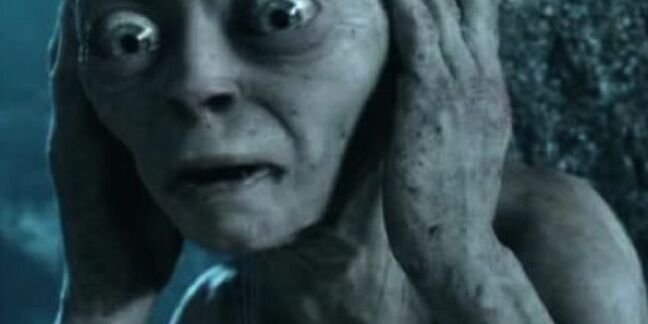 High Court Judge Lord Justice Arnold has ruled that the ISPs should add the sites to the ever-growing list of websites which it must prevent customers from accessing.

The Big Five ISPs – BT, Sky including O2, Virgin Media, EE and TalkTalk – did not contest the blocks to SolarMovie and Tubeplus, which must go into effect in early December.

The ruling marks the first time that access to illegal streaming sites has been nobbled, rather than torrent trackers and lockers.

Under UK law, the rights-owner can apply to have a website blocked provided it can persuade a judge the evidence is strong enough. Lord Justice Arnold agreed the sites have the effect of making unauthorised stuff available.

The move was welcomed by groups across the creative economy including indie TV producers group PACT, and the union Equity.