XBOX ONE ROUNDUP-of-the-ROUNDUPS: Everything YOU need to know

A work-in-progress you don’t need to purchase pronto

Roundup2 Microsoft’s Xbox One: it's a console so BIG, one games website found it needed five writers to tackle it.

And the reviews are big too: waffletastic screeds of such length you wonder how few folk will read ‘em through and not simply scroll to the end for the reader comments. And that's before the thing goes on sale this Friday. 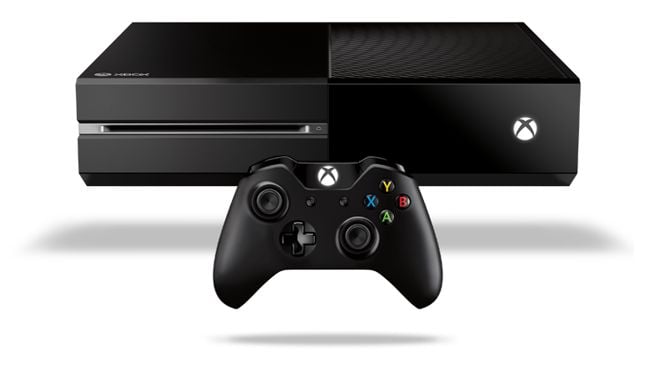 So here comes El Reg to the rescue. To save you reading those many, many paragraphs, here are the take-home points that they all tell you:

In classic Microsoft style, then, the Xbox One introduces a raft of handy new features which iffy implementation prevents from reaching their full potential. They work... mostly.

Updates will undoubtedly follow. Just plugging the darn thing in for the first time triggers a 1.3GB patch download, and there will be more of these down the line. Ditto games worth playing – the initial selection isn’t bad – but neither does it contain must-haves that transcend players’ genre preferences.

But it was ever thus with new consoles, and the canny gamer knows its worth waiting a while for hardware bugs to be identified and software glitches to be patched. The console will get better, so will the range and quality of games. ®