Taking the old girl for a spin. Again 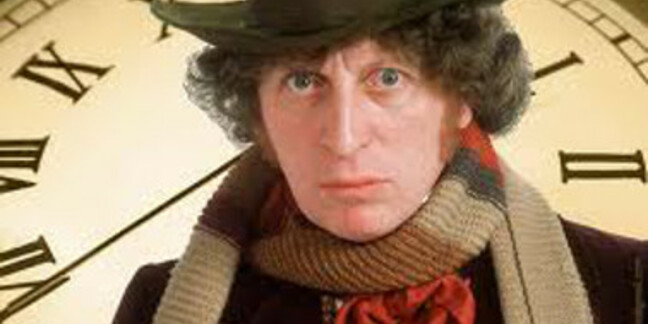 Doctor Who @ 50 Tom Baker is reportedly breaking his legendary Who hiatus to appear in tomorrow’s BBC TV special, the Day of the Doctor - marking Doctor Who’s 50th anniversary. And you'll be able to check El Reg tomorrow for coverage.

A Doctor Who anniversary special without Baker would be incomplete.

And unless you've been lost up Uranus or only watch ITV, you’ll be as ready for the Who anniversary as we are with our month of specials.

If you’re still missing a vital piece of data or need a last-minute geek download before Saturday, then rely on The Reg. Here’s a handy wrap up of our Who specials from the last few weeks: