Review Taking the PlayStation 4 out of its box, my first thought was that it’s monolithic: the kind of object that 2001: A Space Odyssey’s hairy, belly scratching apemen would have danced around in worship. 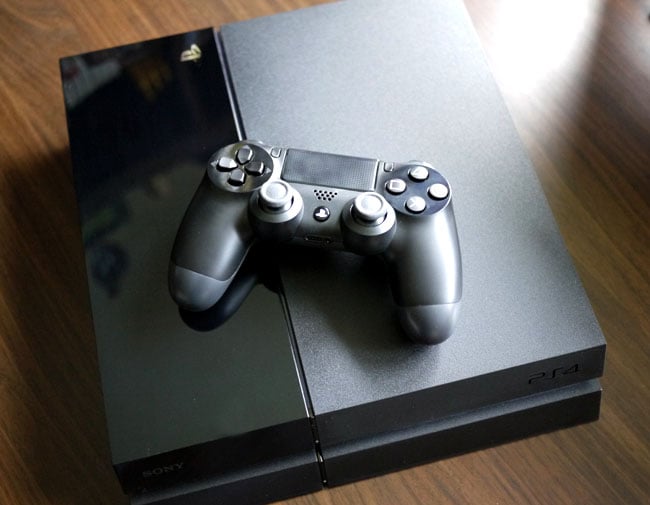 The console’s perpetual forward slant lends it an overtone of kinetic energy like a work of vorticist art. Its sci-fi overtones are neatly summarised by the thin strip of blue light that shines from its surface upon start-up.

The impressive, statement-making device dwarfs my Wii U, super-slim PS3 and even my Xbox 360. Though, of course, it would be a foolhardy leap of faith to spend £350 on PS4 on the merit of looks alone.

Underneath the sleek chassis is a powerhouse of a home console. I’m not going to get bogged down in specs – it’s what they do for games that matters, and it’s reassuring to see Killzone looking so resplendent. Especially when launch games are often but a shade of what might be expected from a console in later life. 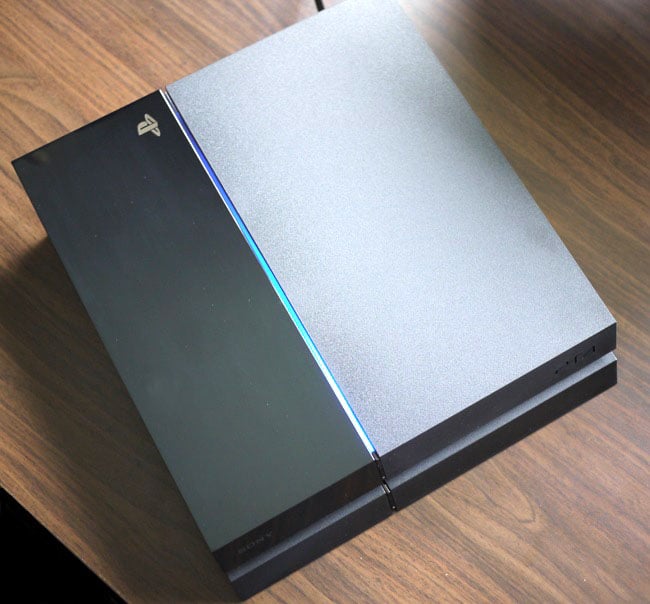 Unlike the console evolutions of yesteryear, the leap from PS3 to PS4 does, however, feel more like an upgrade than a revolution. An improvement you might liken to swapping out your PC’s old graphics card for the very latest Nvidia or AMD has to offer.

The PS4 therefore feels slightly lacking as it brings nothing I’d call truly ground-breaking to the party. At least not yet. 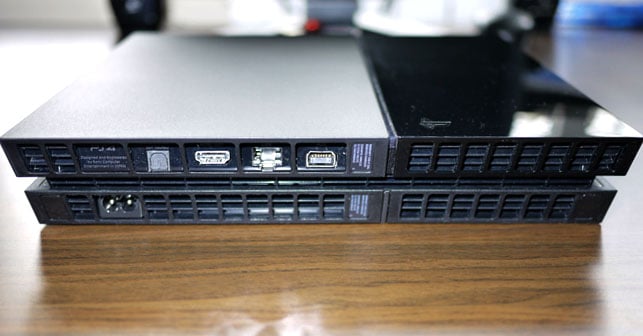 Perhaps the Share button is its nearest claim to have something that little bit special. Here the PS4 takes advantage of its ability to constantly record gameplay footage to allow you to upload videos or even live-stream if you’re feeling particularly brave.

You can choose between Twitch and Ustream streaming services when uploading and watching videos but the video quality, even when set to "best", is poor. Sony will certainly need to address this if sharing is to become a generation-defining success. Especially since the competition lets you do this too.

Then there’s the PS4’s much-hyped ability to let gamers play PS One, PS2 and PS3 games remotely with cloud-gaming service Gaikai. The chance to bring a huge assortment of legacy titles – and perhaps even PS4 games – to the console is potentially massive. All those grumbles about backward compatibility? Gone. It’s a real shame then that it’s also just so much vapourware right now. 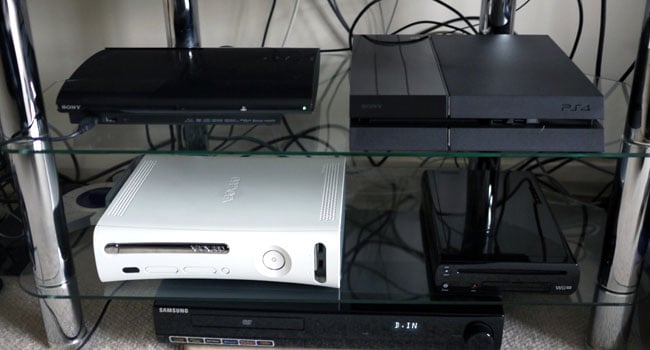 In the rack with its predecessor

Strangely absent too is 3D BD playback, MP3 support and DLNA media server functionality. All of which is hardly appropriate in a device with that wants to be media centre as much as a games machine. Again, its arch-rival does this too.

Sony has stated that all of this will be introduced in future updates, and given how much the PS3 and its functionality evolved over the years I’m happy to take the manufacturer at its word and accept that this will happen.

But it also means the PS4 feels unfinished and rushed out to prevent Microsoft gaining again the year-long advantage it had when it released the Xbox 360 well in advance of the PS3. 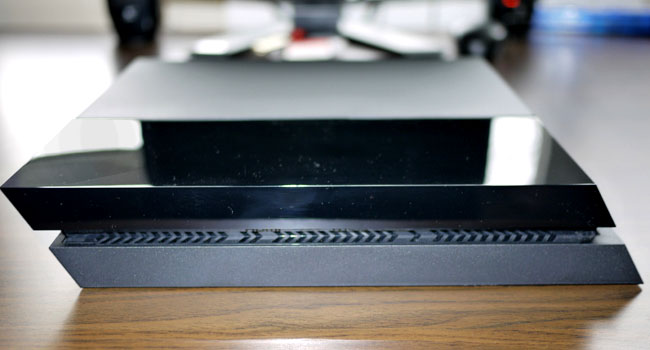 Speaking of the PS3, it‘s also downright bizarre that this older machine feels more advanced than the new one in terms of the range of functionality they offer.

Before delving into such subjects as controllers, the PS Camera and the launch games, I think it’s worth revealing exactly how long I’ve had a PS4 ahead of writing this review.

For the record, I received a sample console on 19 November, meaning I’ve had a week-and-a-half to play with Sony’s new toy. The PlayStation Network (PSN) activated PS4 support on 22 November so in that time I have racked up about a week of online play too.