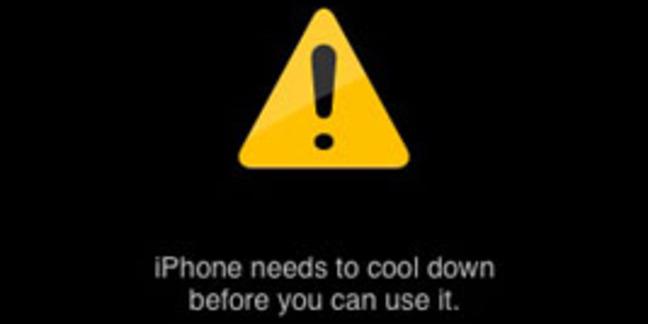 A 28-year-old Thai man has become the latest to die after talking on his iPhone whilst it was charging, according to local media reports.

The man from Chanthaburi province was discovered lying face down on the cement floor of his room clutching a black 4S device which was plugged into the wall through a charger.

His 52-year-old father heard his son making noises the night before but didn’t investigate because he thought he was sleepwalking, according to dailynews.co.th (via TechInAsia).

The man apparently had scorch marks on his chest and left hand, which was burned onto the device.

Electrocution is suspected as the cause of death but the authorities are waiting on the results of an autopsy.

Judging by the photo accompanying the local news report of the man’s death, he was not using an official Apple charger.

Third-party chargers have been suspected of playing a part in the deaths of other iPhone users in the region over the past few months – to the point where Apple launched a new guide on its China site showing users how to identify 'official' power adapters.

Ma Ailun, a 23-year-old former flight attendant with China Southern Airlines, was electrocuted in July trying to receive a call while her iPhone was charging.

It emerged a few days later that a 30-year-old Beijing man had been in a coma for over ten days after the same thing happened, while reports from Chongqing circulated on the web that an iPhone 4 had exploded while its owner was asleep.

From August to October Cupertino launched a "USB Power Adapter Takeback Program to enable customers to acquire properly designed adapters" at a discounted price of $10. ®