It's all about the traffic, dude

Eyeballs were key. Those in the know with the porn knew where to go to find it. You could put together a gallery: a single page with twelve to fifteen image thumbs linked to bigger images (but never more than 800 by 600 pixels) and links designed to get the viewers to click on the sponsors' site to tease punters into joining. Christmas was always a strange time for the adult sites. You would see a nice rise in visitors until a day or two before Christmas and then it just sank away for a couple of days. I put it down to people having real lives and visiting their families.

TGP (Thumbnail Gallery Post) galleries allowed webmasters to submit content to the big traffic sites such as "The Hun" and if I got a decent listing there, I would get a nice boost in traffic. Hundreds of TGP sites popped up over time. Automated software allowed me to upload to hundreds of TGP sites quickly. Even so, it was a tiresome task and it could easily take an hour to get submitted to all 300 sites as some weren't fully automated, or did not allow auto-submission.

After a few months of building and submitting galleries, a lot of the traffic I would receive from such TGP sites was historical and I would continue to receive it for weeks and months after. Once traffic was high I set up a top list and let the other webmasters join and get traffic – and vice versa. This was a fine balancing act because if Google saw too many direct links it would punish you.

Once I had sent a good number of sales and was trusted, I could usually get free access to the site and use any of the content on the site, within reason. It was one of the perks of the job. Some affiliate schemes even offered points as a redeemable bonus against some funky tech gadgets.

Then cable and ADSL appeared. I was floored. I could download at 10 MBit/second on what was then NTL, the forerunner of Virgin Media. I had visions of getting more work done, but I ended up browsing a lot more too! 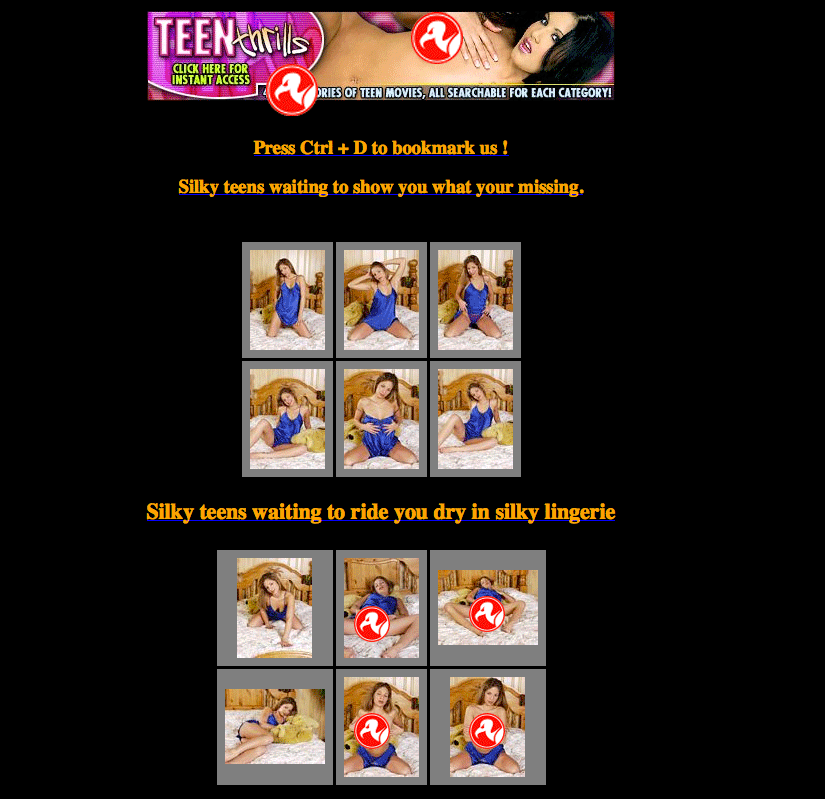 You don't need to be good at grammar to work in the smut industry.

In spite of this, the money was good. The geeks aside, most of the punters would still join a site. The only problem was explaining why I had several thousand pounds a month coming into my bank account as a twenty-something-year-old. In retrospect, it was a nice problem to have. Little did I know there was trouble round the corner... ®

BT: 'Because of the existing underlying supply of the 4G equipment, most of our 5G (NSA) so far is with Huawei'