Yet another attempt to block allostreaming and pals 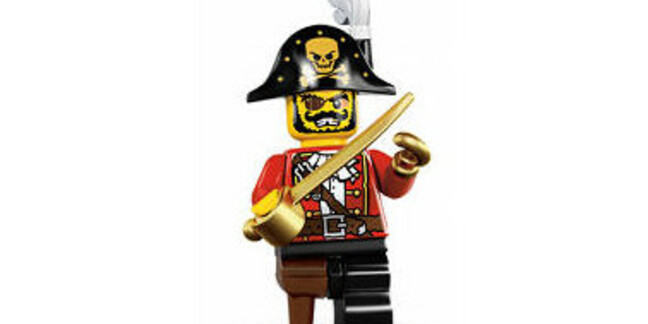 Google, Microsoft and Yahoo! have been told by France's High Court to prevent netizens from using their portals to search for 16 video-streaming websites.

A number of French ISPs were also told to block access to sites such as allostreaming and Fifostream over their networks.

As ever, such action will not outright stop users from hunting down illegally shared content online, but the court order makes things a tiny bit tougher for naive types in France who aren't aware of simple workarounds.

According to the BBC, intellectual property laws had been violated by the sites for streaming material without seeking permission from the copyright owners.

The court action came after five movie biz groups brought a case against the 16 websites mentioned in the order.

They said in a statement that telcos and ad giants like Google needed to "cooperate with rights-holders in the protection of the law of literary and artistic property on the internet".

Google, Microsoft, Yahoo! and ISPs including Orange and Bouygues Telecom now have two weeks to comply with the High Court's decision.

Meanwhile, some obscenely rich people actually have no problem with fans searching for and finding illegally shared content containing their own intellectual property.

Comedian Russell Brand - a man with gold-stuffed pockets who sports the handle "@rustyrockets" on Twitter - recently told his millions of followers where to access his latest DVD "for free" by bypassing recent UK-court-imposed blocks on telcos. ®

Surprising no one, Google to appeal against European Commission's €4.34bn Android fine