8.3 megapixels to aim at your retina next year 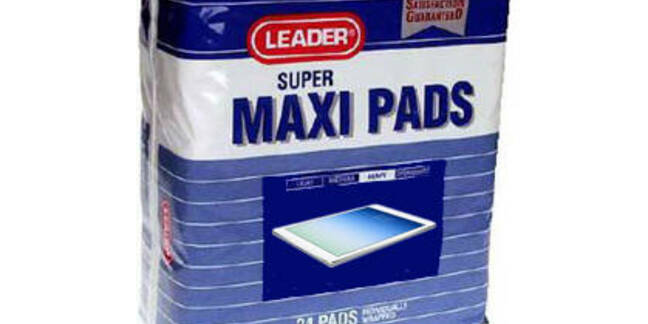 New rumors that Apple will release a 12.9-inch "MaxiPad" to join its iPad Air and iPad mini lines have surfaced in Asia, with the added wrinkle being that Cupertino will likely offer two models of the big fella, one having a Retina-popping 4K resolution.

According to a report on Monday in the Chinese-language website PadNews (Google Translate), Apple has been working with its assembly partner Foxconn on five different MaxiPad models, and will likely choose two – one being a more-standard 2K HD version, and the other being the aforementioned 4K model (4K分辨率版的).

By the way, 4K resolution – or UHD for "ultra high definition" – is usually defined as being 3840-by-2160 pixels, although other similar resolutions have been mooted. The UHD designation also encompasses 8K resolution, or 7680-by-4320 pixels – for now, at least.

This new report jibes with a mid-November rumor in The Korea Times, whose sources told them that "The 12.9-inch iPad will have improved picture quality. As the Apple partner intends to boost its lineup for displays that have almost ultra high-definition (UHD) quality, the upcoming iPad will provide very clear quality similar to that of UHD."

Foxconn's involvement was also reported early last month by PadNews, when they said that Apple's partner was "currently doing the UI debugging" of a prototype MaxiPad – well, at least that's what Google Translate was able to divine – and that it could be released as early as March 2014.

In Monday's report, however, PadNews said that the release date has been pushed back to April. They also speculate that the 2K version could be released that month, with the 4K分辨率版的 to be released in October.

Speaking of speculation, in late November DigiTimes reported that the iPad Air's big brother would be manufactured not by Foxconn, but by Taiwan's Quanta, which calls itself "the largest notebook computer ODM company in the world." That tidbit, combined with reports that Apple was testing Microsoft Surface–like "touch covers", led us to speculate that perhaps the MaxiPad would be some form of MacBook/iPad mashup.

Pure speculation woven out of whole cloth, to be sure. But that's what all of these MaxiPad rumors are, of course, including The Wall Street Journal's July report that Apple had asked its display suppliers for "screen designs for a new tablet measuring slightly less than 13 inches."

PadNews, for its part, had the good sense to note in its Monday article on the 4K iPad that 有人则认为是扯淡, which Google Translate helpfully renders as "Some people think it is nonsense." ®