They're back: The coffin-punting naked Polish calendar girls

Ashes to ashes, bust to bust 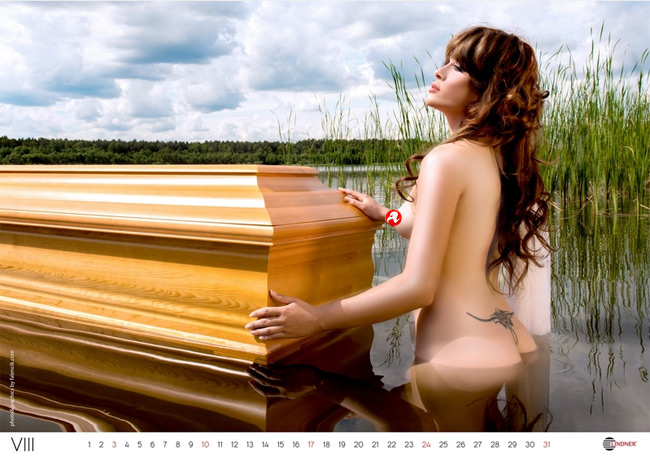 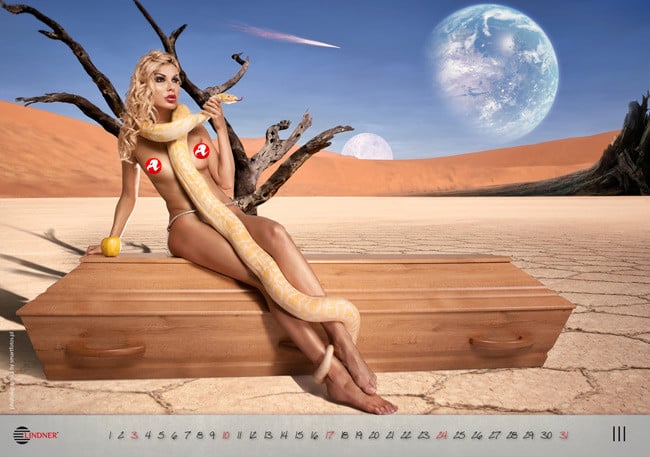 The Catholic Church has yet to pronounce on the 2014 product, having previously condemned such tomfoolery as "inappropriate". A spokesman declared last year that "human death should be treated with solemnity and not mixed up with sex".

Lindner head honcho Zbigniew Lindner defended: "My son had the idea of creating the company's calendar... so that we could show something half-serious, colourful, beautiful: the beauty of Polish girls and the beauty of our coffins.

"We wanted to show that a coffin isn't a religious symbol. It's a product. Why are people afraid of coffins and not of business suits, cosmetics or jewellery?"

The 2014 calandar is available here for 30zł (£5.90, $9.70). As ever, all profits go to the "Ptaszarnia" project - "aimed at children and young people with difficult or limited access to culture [which] is a form of equalizing educational opportunities". ®