Send in the clones: Oracle, CentOS catch up to Red Hat Linux 6.5 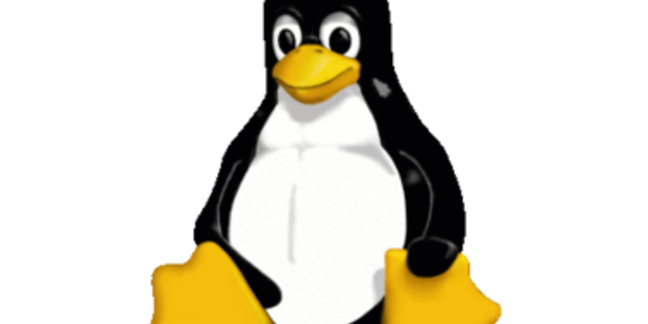 As is its wont, Oracle has now taken Red Hat's source code and rolled it into its own distribution, Oracle Linux 6.5, adding a smattering of unique features of its own in the process.

The chief difference between Oracle Linux and RHEL is that Oracle Linux ships with a different kernel by default (although customers can opt to switch to a kernel built from the same source code as RHEL's, if they prefer).

Dubbed the Unbreakable Enterprise Kernel, the latest version is based on Linux kernel version 3.8.13, while every release in the RHEL 6 line has shipped with a kernel based on version 2.6.32.

Even though the two kernels differ in their major version numbers, however, there's not a vast difference between the two. The switch from 2.x to 3.x was made for version numbering purposes only, and both Red Hat and Oracle have continued to apply patches and bug fixes to their respective products.

With this release, however, Oracle has integrated its DTrace debugging technology – which was originally developed for the proprietary Solaris OS – into the Unbreakable Linux Kernel by default, making Oracle Linux the only distro to provide out-of-the-box support for DTrace.

Oracle Linux 6.5 also includes production support for Linux Containers, improvements to InfiniBand support, and the ability to run Oracle Linux as a Hyper-V guest on Windows Server 2008 and 2008 R2, among other updates. A detailed list of changes in the latest kernel can be found here.

Individual software packages are available for download from Oracle's public yum repository now, and full ISO installation images will be posted to the Oracle Software Delivery Cloud soon. The code is available free of charge, but as usual, if you'd like commercial support for your servers, you'll need to work that out with Oracle.

Meanwhile, CentOS, that other free Linux distribution "derived from sources freely provided to the public by a prominent North American Enterprise Linux vendor" – no names, please – has also updated its distribution to version 6.5.

"There are many fundamental changes in this release, compared with the past CentOS-6 releases," the CentOS team wrote in its launch announcement, "and we highly recommend everyone study the Release Notes as well as the upstream Technical Notes about the changes and how they might impact your installation."

Most of these changes are related to new features and fixes introduced in RHEL 6.5, but CentOS also makes some modifications to packages of its own, and it also removes some packages that are included in RHEL.

Installation images for CentOS 6.5 are available now from the project's website for x86 and x64.

A third RHEL-derived Linux distro, Scientific Linux, has yet to update its sources to match RHEL 6.5, and no release date for Scientific Linux 6.5 has been announced. Typically, Scientific Linux releases have lagged four to eight weeks behind the corresponding RHEL releases, so a new version is doubtless coming soon. ®