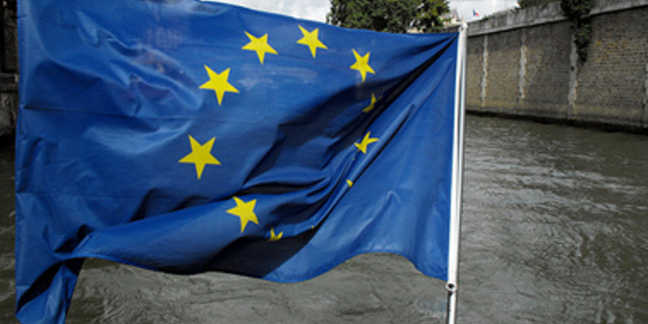 Cisco’s European challenge to Microsoft’s acquisition of Skype has been thrown out by a judge.

The European Court of Justice ruled on Tuesday that Microsoft’s ownership of Skype doesn’t damage competition in either the consumer or video communications markets.

“Microsoft’s acquisition of Skype is compatible with the internal market,” the EU said.

A spokesperson for Microsoft said: "We are glad that the EU General Court has confirmed the Commission’s earlier decision.”

The court dismissed Cisco’s challenge in its entirety, but Cisco has room to appeal.

Cisco filed its challenge to Microsoft’s $8.5bn purchase of Skype in early 2012 together with Messagenet, an Italian phone-service rival to Skype. The networking giant had argued planned tight integration into Microsoft's Lync unified communications platform and Skype would inhibit the growth of video calling and lock millions of account holders into a Microsoft-only platform.

The company said Microsoft should embrace open standards for video calls, to ensure that video calls become as easy to make as a phone call or e-mail.

Cisco didn’t oppose the acquisition, rather it said the European Commission, which cleared the deal in October 2011, should have put in place conditions that would ensure greater standards-based interoperability, to avoid any one company from being able to "seek to control the future of video communications." ®