Pssst … time to wake up 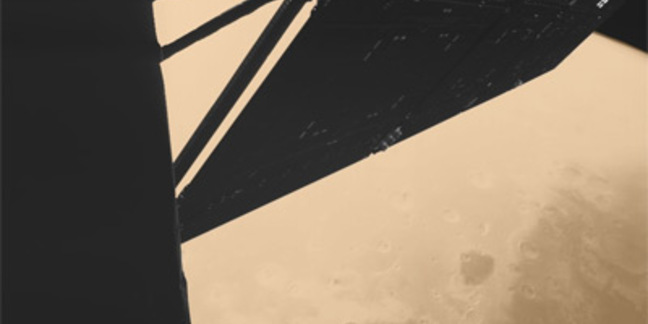 More than nine years after its launch, and after a long deep-sleep, the ESA's Rosetta comet-hunter is soon to be woken up for a November 2014 rendezvous with comet comet 67P/Churyumov–Gerasimenko.

ESA officials will be watching the clock after 10:00 GMT on January 20, waiting to receive the signals that will tell them Rosetta has fired up and is communicating again. That will end a two-year hibernation that begun when the spacecraft finished five “slingshot” runs around Earth, Mars and the Sun, to reach the 100,000 km/h velocity it needs to catch 67P.

During the hibernation, the ESA worked on fixes for glitches in the reaction wheels that it will use for steering, and a leak in a helium tank that's needed to provide manoeuvring thrust.

When it wakes, Rosetta will be around 800 million kilometres distant, with signals taking 45 minutes to make the trip.

The lander will send back humanity's first photos of a comet on its surface, and will then drill into the surface to take samples. ®