Ghosts of Christmas Past: Ten tech treats from yesteryear

The kit we wanted but Santa never brought. Bastard.

Xmas Round-up Christmas isn’t just a time for celebration – it’s also a time for bitter, tearful reflection on the things that might have been and the gifts you’d have received if only you worked harder at that paper round, or your parents loved you enough.

So we at The Reg decided to sift the salty tears of seasonal recrimination and seek out some of the top tech gifts of yesteryear all us budding nerds desperately wanted but never got. In reverse release-date order, then...

A seasonal family row is just the thing to make you wish you could retire to a quiet room – or even out in the park – and watch whatever you want. Today we might use a smartphone or 4G-enabled tablet; back in the day we might have had Sinclair’s two-inch Microvision. 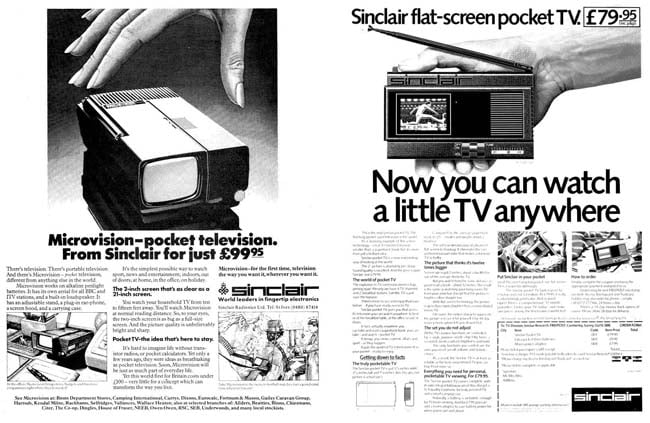 Sir Clive tried again the following year with a Europe-only model at half the price, and again in 1983 with the FTV1, which used a novel sideways CRT to create a flat screen. By then there were four channels to watch for your 80 quid, but LCD-based sets from Japanese manufacturers were hard on its heels, and none of the Microvision models was a real success.

Arguably, aside from entertaining security guards, pocket-size TV is still a solution looking for a problem to solve. Still wanted one though...

Some of us had to make to with an Ingersoll or Binatone TV game rig, offering variations on a theme of "turn a knob to move a white block" or "shoot a white square". The cool kids up the road, however, had an Atari VCS, later renamed the 2600.

To a late 1970s kid, those silver switches, the fake wood and the whole design seemed glamorously American. This was the future, in your living room, and if you didn’t have a VCS yourself, you'd beg to be allowed to go play Space Invaders or Pac-Man with your friends. 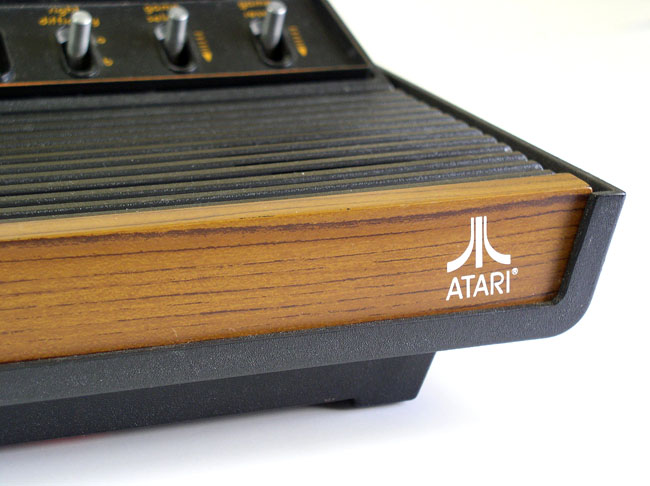 The plug-in cartridges offered a world of choice, far more than the half dozen or so of previous "TV games" – there was even a Raiders of the Lost Ark spin-off.

And perhaps the VCS had another legacy too: with its fairly simple graphics, it wasn’t long before some owners realised that they could create the same sort of thing themselves, using the home computers of the early 1980s.