Yes, you ARE a member of a global technology elite

Analyst estimates just one in 318 humans is an IT pro 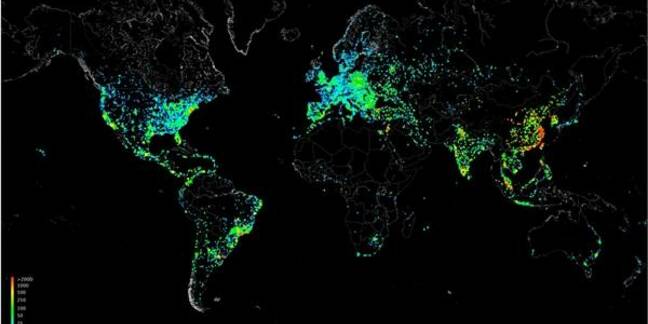 Analyst firm IDC has released a study titled the “2014 Worldwide Software Developer and ICT-Skilled Worker Estimates” that offers a guess at how many people are what it calls “ICT-skilled workers”.

The definition is a bit floppy, with IDC suggesting it covers “professional and hobbyist software developers and information and communications technology (ICT)–skilled workers”.

The numbers are interesting: 29 million people fit the description above, with 11 million working as software developers and a further 7.5 million “hobbyist” developers. That leaves about 11.5 million in other technology gigs on top of the 11 million professional developers for a global IT pro total of 22.5 million.

That won't stop us having some fun with the numbers. The United Nations suggests Earth is home to 7.162 billion people.

If we take the 7.162 billion number and divide it by IDC's estimates, we learn that:

It's best to take the numbers with a grain of salt: IDC hasn't elaborated on the source of the data and the the methodologies used to compile. Nor does the firm hand out full reports and your correspondent isn't game to expense the $US5,800 publication.

The firm does say its numbers were derived from 90 nations that collectively represent 97 per cent of world gross domestic product, among which the USA emerges as the home to 22 per cent of ICT-skilled workers, followed by India with 10.4 per cent and China with 7.6 per cent. ®