The PS3’s GT5 gets a shiny new trim, but too few new features

Yes, you can drive on the Moon

GT fans can expect to see some repetition mind you, with whole tracks – London, Rome, Madrid and more – all seemingly ported directly from GT5. That said, a track set on the lunar surface at least offers something different, as do some lovely new weather and night-driving effects. 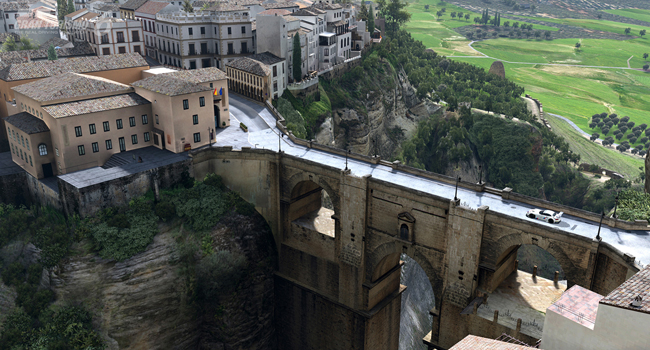 Been there, but haven’t done that

It must also be said that these real-world locations all look gorgeous – as they did before. But for every lavish car texture and photorealistic building, there’s a weirdly blurry tree just moments down the track. Plus, long loading times between circuits are off-putting, especially after experiencing the next gen.

Like its predecessor, GT6 lets itself down in the AI stakes too. The computer-controlled drivers simply don’t race like real drivers would. It’s like they must follow the blue racing line I mentioned earlier and don’t see the player’s car, let alone react to it.

Even when racing in a marginally slower car I was able to get the drop on them time and time again by out-breaking them into corners. 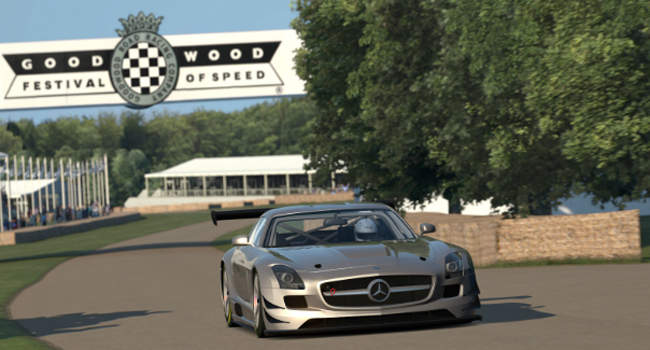 Goodwood if it could

Worse, they generally just smashed into my rear bumper as they dumbly looked to re-take the lost position. I can take tactics like that from Bowser in Mario Kart, but it’s pretty dim in a driving sim.

At least Polyphony made a smart choice when it came to the online component of the game. Here you’ll actually need to unlock the National A licence to go online.

Depending on how many superfluous events you complete, and how fastidious you are at accruing golden trophies, multiplayer could take more than ten hours to unlock, which I don’t think is a bad thing. 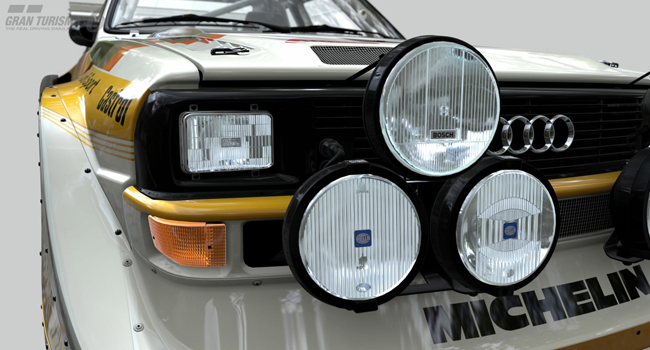 What such a restriction assures is that once you do venture online you’ll have a respectable fleet of cars and enough driving knowhow to compete.

That said, the online mode is currently messy at best and finding a suitable game is slow-going. In short, it needs a similar overhaul to that of the game’s interface and even a promised patch seems unlikely to address all the issues.

Gran Turismo 6 feels like a game behind its time. It’s too similar to GT5 to whole-heartedly recommend to anyone but the series’ biggest fans. And even they might abandon it once GT7 comes out on PS4 – something that could happen as early as next year, according to recent quotes by the game’s developer. 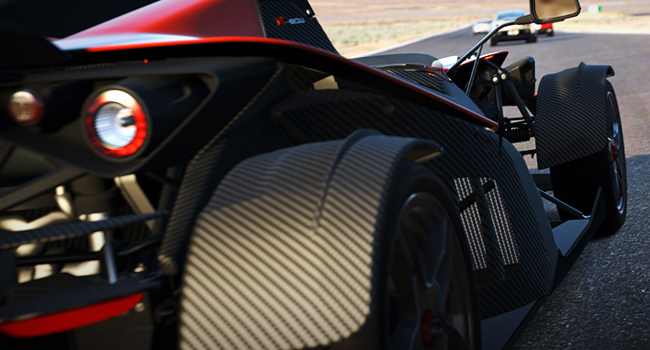 Bringing up the rear

It’s not that GT6 is at all bad – quite the opposite in fact. But the lack of advances, especially when it comes to AI, limits the spectacle. It’s as if, somewhere amid all the statistics and attention to detail needed to create the perfect driving simulation, Polyphony forgot to inject any real thrill.

Buy it for the improved interface, the brilliant handling and the million little flourishes that go into each car’s set up. Just don’t be surprised when you ditch it for what will hopefully be a complete overhaul of the series in GT7. ®

Review Not sure if we should be honoured or offended, but the Series S is a huge step up from its predecessor
Personal Tech5 Nov 2020 | 39