If in doubt, wheel the celebrity out ... right, Big Blue? 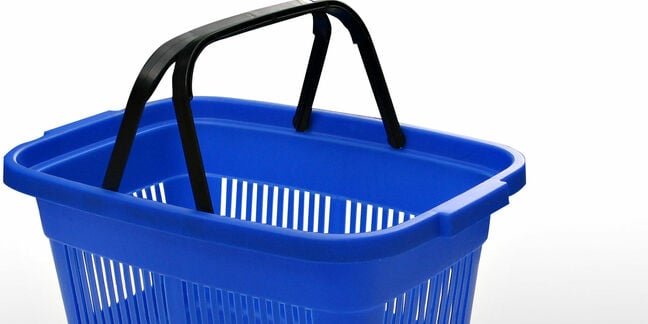 IBM has bought Emmy-winning bulk data transfer biz Aspera to ease the shipping of large files from on-premises boxes to remote data centers including those operated by cloud providers.

The acquisition was announced on Thursday, and will see Big Blue put Aspera's UDP-based "fasp" transfer protocol and associated software-only tech to work in its in-development SoftLayer-based "SmartCloud +" product line.

One uncomfortable decision faced by IBM is what to do about the company's "Aspera On Demand" tech, which provides fast data uploads and downloads to clouds operated by Amazon (AWS), Google (Google Cloud Storage), and Microsoft (Windows Azure) – given that IBM now competes with all these IT giants via its SmartCloud product, it has some decisions to make here.

Competition-aside, why would IBM buy the company? The answer is in Aspera's claim that it can provide more stable upload and download rates by snubbing classic TCP for its proprietary "fasp" transmission system.

Fasp can be used on wide-area network infrastructure and commodity hardware to perform data transfers "that are hundreds of time faster than FTP and HTTP [on TCP]," according to the company.

The protocol does away with TCP's data rate controls, and uses its patented algorithms instead: "fasp implements its own, theoretically proven optimal mechanism that identifies and retransmits precisely the real packet loss on the channel. At 10 per cent packet loss, fasp achieves 90 per cent bandwidth utilization with less than 1 per cent redundant data overhead," the company claims in an FAQ.

IBM said in a press release that the tech could be a good fit for life sciences organizations, media giants, and gaming companies.

"Aspera recently received an Emmy award for Outstanding Achievement in Engineering Development in recognition of its fasp protocol. The academy commented that fasp is an "an industry game changer" used by "virtually all the major broadcast television networks, Hollywood studios and CG/animation houses," Big Blue gushed.

Though this all sounds very handy, it's worth bearing in mind that, even under the most favorable conditions, transferring about 10TB of data will take more than a week over a 16.5MBps line – at which point it makes sense to just stick your data on a handful of hard drives and courier them to Google, Amazon, or Microsoft, where it will be uploaded directly into their storage, no protocol-wrangling required. ®