Ten classic electronic calculators from the 1970s and 1980s

Retro roundup Until sometime in the early 1980s, when you reached secondary school you were handed a slim book full of numbers during a maths lesson and taught how to use log tables. Sines, cosines, tangents, square roots - they were all in there too. While it made a change from long division, it caused its own share of headaches.

But, to a nation of people for whom pounds, shillings and pence were still a fresh memory, perhaps mental gymnastics weren’t too tricky for many of us. 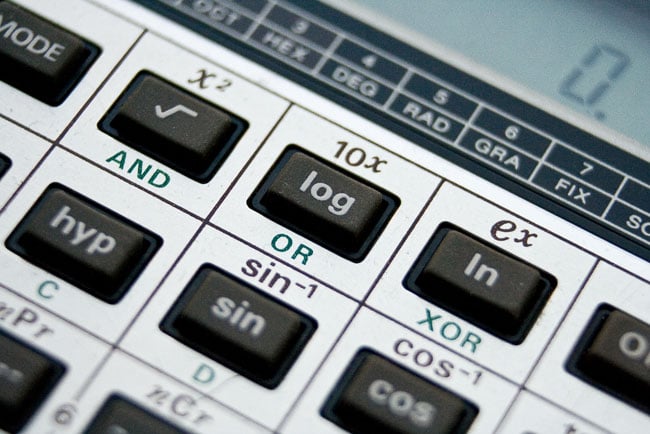 Yet throughout the 1970s and 1980s, modern electronics were making calculators a practical device for more and more people. No longer were electro-mechanical adding machines tethered to a desk and a mains cable. They had become pocket-sized gadgets that at first enchanted, then caused alarm at the prospect of cheating, and finally became accepted - and maybe dumbed some of us down a little in the process.

Here, then, in chronological order, are ten of the fondest remembered classic calculators. If we've not included yours, do let us know in the comments.

Clive Sinclair wasn’t the first person to bring out a handheld electronic calculator - Sharp produced one in 1970, as did a few other Japanese companies - but he did make one of the first slim models. The Executive was also the first calculator in the world to be powered by button cells, a trick achieved by pulsing them on and off to provide better battery life. With LCDs only just invented, power guzzling LEDs were the only viable display option in 1972. 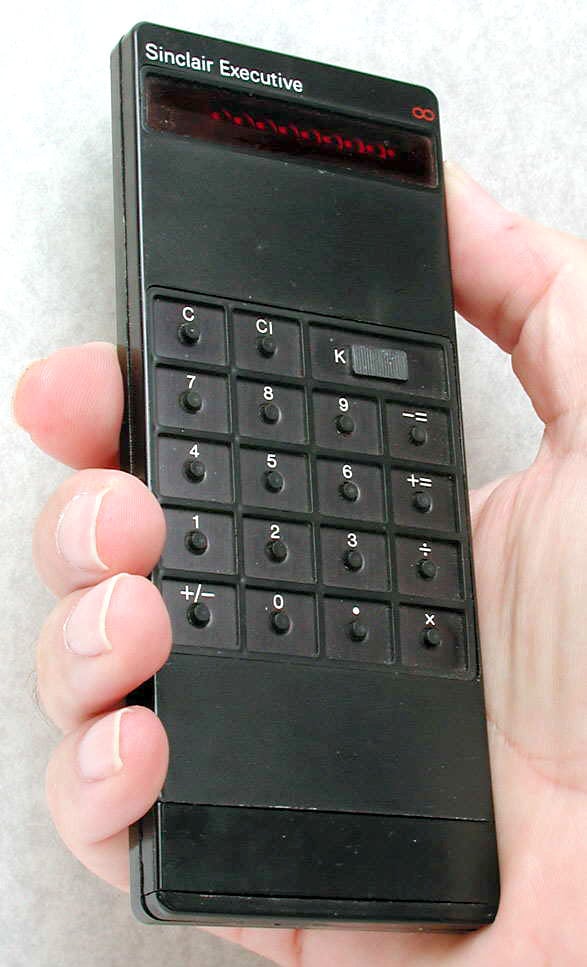 At £80 the Executive was not a calculator for everyone - the more cost-conscious could buy the 1973 Sinclair Cambridge in kit form if they wanted to save money.

To many Brits, Sir Clive is considered the inventor of the pocket calculators. It’s not true, but he certainly did a lot to popularise them here in Blighty.

Sinclair’s calculator range expanded tremendously in the early 1970s, with many models available both pre-built and in slightly cheaper kit form. The Cambridge Programmable - sold in the US under the Radio Shack brand - was limited to just 36 steps, and some of its trigonometry functions were notoriously inaccurate.

Using the same basic design as other Cambridge models, this one wasn’t able to run on the proposed AA batteries, resulting in a 9V cell-accommodating ugly bulge at the back that, in retrospect, may well be the first in a long line of Sinclair quirks. 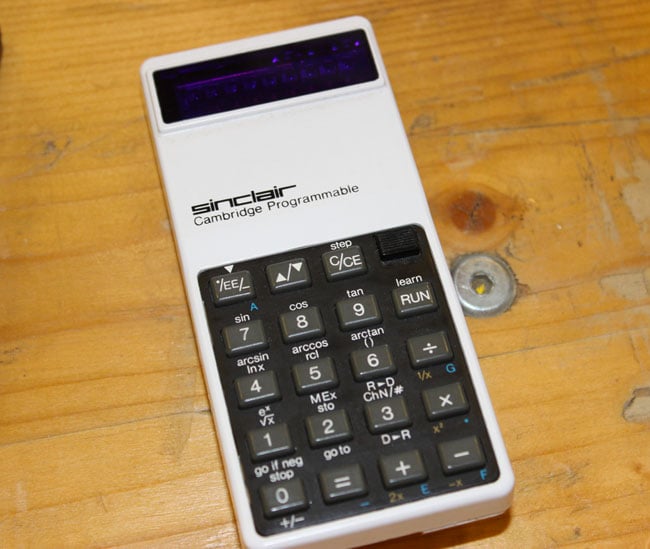 Supplied with a large library of programs in four paper volumes, later versions of the Cambridge Programmable, such as the 1978 Enterprise Programmable, allowed for much larger programs and better accuracy, but by then the Japanese and their LCDs were on the way to world domination.

Most electronics in the things you use are on old-school-gen process nodes, after all
On-Prem26 Jan 2022 | 17

TI will splash out up to $30B on wafer fabs