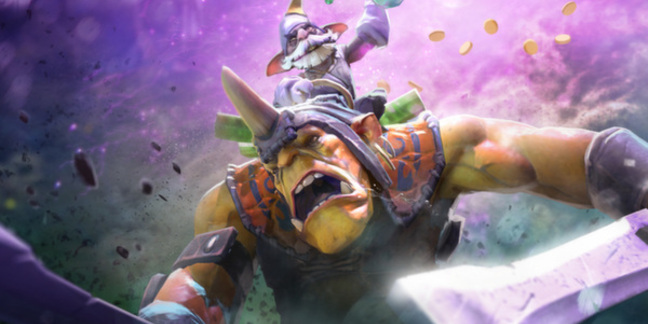 An assault by a crew calling themselves DerpTrolling left EA Origin's online systems intermittently unavailable for around 24 hours while a separate attack knocked steam offline for around an hour on Friday.

DerpTrolling has form in this area, previously knocking systems used by multiplayer game League of Legends offline. Both attacks seem to be motivated more by mischief-making than anything else, although DerpTrolling does express a dislike of the use of digital rights management by online gaming forums in its Twitter feed and this may (at least in part) explain its motives.

Paul Vlissidis, technical director at NCC Group, commented: "This attack has again shown that those with the intent can successfully identify those parts of a system which cannot be protected by a CDN or forms of caching.

"The use of smart geographic routing coupled with linearly scalable systems in the cloud can dampen the effects of a DDoS but are by no means a guarantee. System architects, developers, quality assurance teams and cyber security teams should be factoring in the risk of such distributed attacks in their design and implementations, as well as testing on a regular basis to identify choke points.

"These could be bandwidth, computing resource or single points of critical or computational expensive processing which may be more susceptible," he added. ®