Turns out we may get very little warning before big bang

European scientists think they've found the trigger mechanism for the eruption of supervolcanoes, the most violent and dangerous natural disasters on Earth. 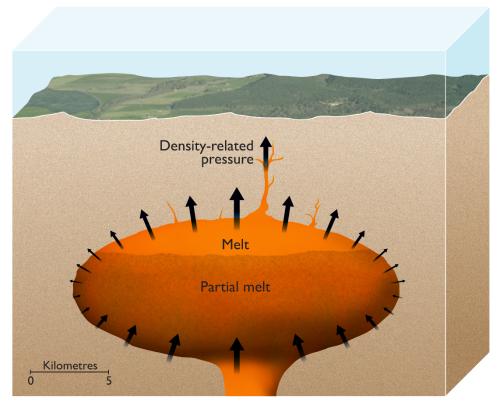 Unlike traditional volcanoes, which are easily identifiable by their mountainous shape, supervolcanoes lurk far underneath the Earth's surface. They contain huge bulbs of molten magma, some over 100km long, which periodically explode, covering huge areas with ash hundreds of meters deep which scars the lungs of any animal breathing it in.

Around 20 supervolcanoes have been discovered under the Earth's surface (and at least one suspected site on Mars), and when they blow the results can be catastrophic. The Lake Toba supervolcano in Indonesia erupted around 74,000 years ago and is estimated to have wiped out over two thirds of the human population at the time and dropped global temperatures by 10 degrees Celsius for a decade or more.

It had been thought that you'd need a large earthquake to set a supervolcano off, but according to new research from the European Synchrotron Radiation Facility this may not be the case. According to its paper, published in the latest issue of Nature Geoscience, that they can erupt spontaneously under their own internal pressure.

"The driving force is an additional pressure which is caused by the different densities of solid rock and liquid magma," said lead author Wim Malfait. "It is comparable to a football filled with air under water, which is forced upwards by the denser water around it."

The team reached this conclusion thanks to some very clever testing of how magma is formed and reacts to pressure. The boffins compressed a magma sample to 36000 atmospheres and heated it to 1700 degrees Celsius before x-raying it to monitor the flow and behavior of the molten rock. 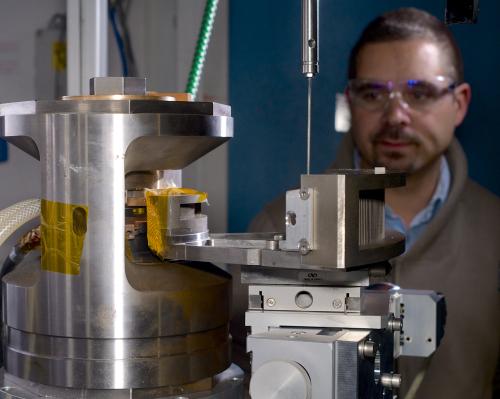 Making magma in the lab

"Our research has shown that the pressure is actually large enough for the Earth's crust to break. The magma penetrating into the cracks will eventually reach the Earth's surface, even in the absence of water or carbon dioxide bubbles in the magma," said co-author Carmen Sanchez-Valle. "As it rises to the surface, the magma will expand violently, which is the well-known origin of a volcanic explosion."

But there's no need to panic just yet – as far as the scientist can tell the Earth suffers a supervolcano blast roughly every 100,000 years or so and the last one, the Oruanui eruption, blew off just 26,500 years ago, so there should be plenty of time to get off the planet and establish homes elsewhere that can be used to repopulate Earth if the worst happens. ®