Virgin Media spanked by ad watchdog over 'in your neighbourhood' fibs 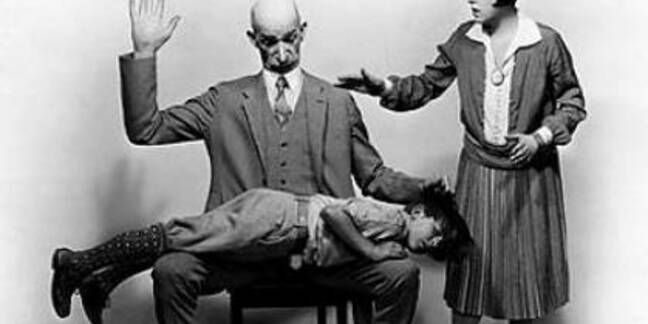 Virgin Media is on the naughty step with the UK's advertising watchdog, after wrongly claiming in two separate circulars that its broadband service was available in areas where the ad was posted through people's letterboxes.

Two complainants successfully refuted the telco's fibs, after taking their gripes to the Advertising Standards Authority.

The ASA duly noted that VM's boast that the "over 80 per cent" claim was misleading because it suggested that the majority of people living in streets the Liberty Global-owned company had flyered with the ad were already subscribed to the ISP.

In fact, Virgin Media was stating that its services could potentially be supplied to 80 per cent of the neighbourhood.

Because the mailing claimed that the majority of the recipient's immediate area was connected to Virgin Media's services when that was not the case, we concluded it was misleading.

It also found that the ad had breached codes on substantiation, exaggeration and availability.

Likewise, Virgin Media's separate "We're in your neighbourhood" circular was also trashed by the ASA for misleading folk about the actual coverage they could offer within a given area.

The watchdog told the telco to stop suggesting that a specific location was connected to its services where it simply wasn't true. ®